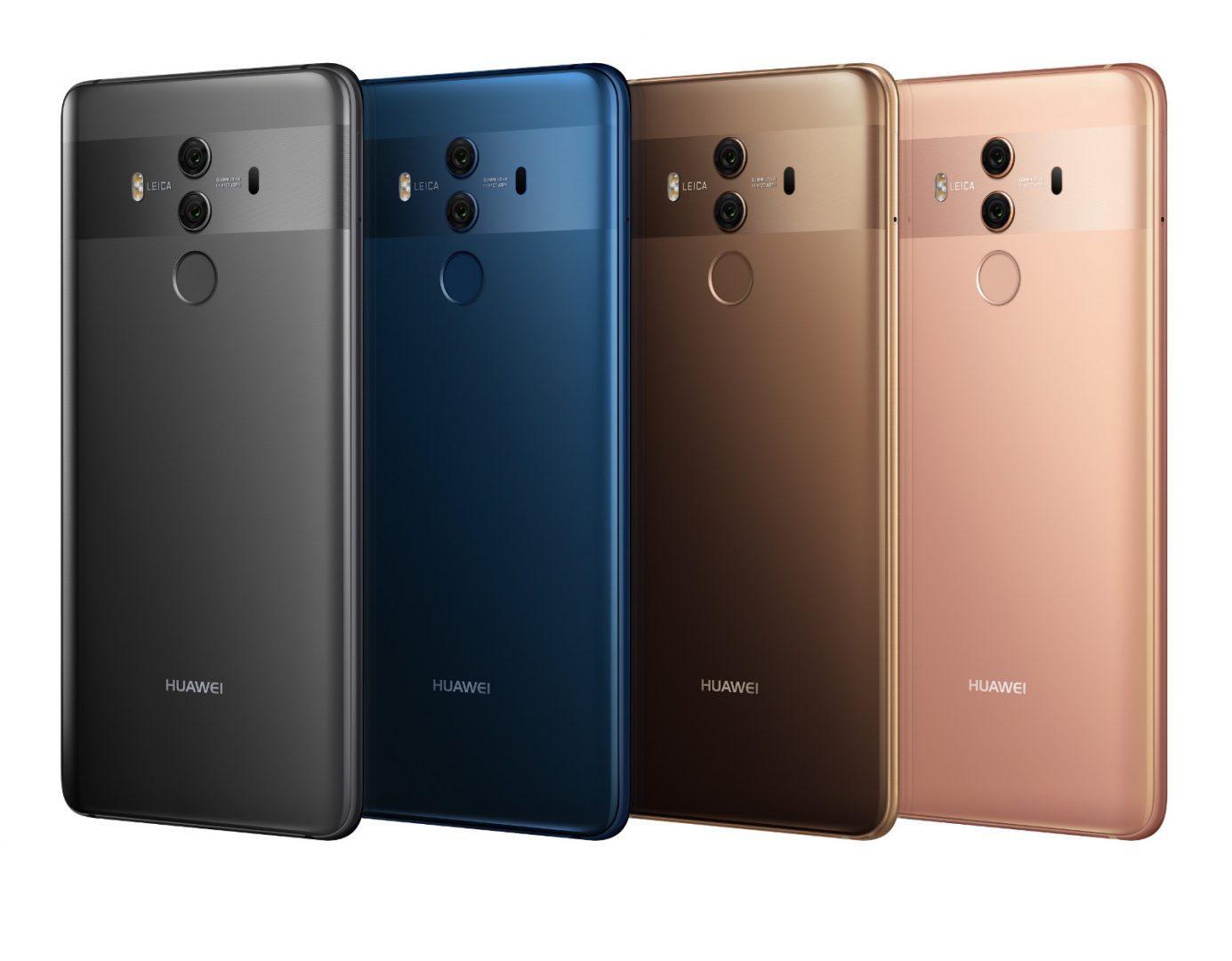 Huawei has recently announced a couple of new devices for the Indian market namely the Honor 9 Lite and the flagship Honor View 10. The biggest similarity between them is that both are running on the latest EMUI 8.0.

Huawei recently has announced the devices officially which will be getting the new EMUI 8.0, so later in this article; we will mention the device from where you can check that whether your device is getting it or not. Let’s check out more information about the EMUI 8.0.

EMUI 8.0 is the successor to the old EMUI 5.1 and is based on the latest Android 8.0 Oreo. As per Huawei, the following devices will be getting the software update, do note that it is a China-specific list:

All the models that Huawei has mentioned surprisingly run the Huawei’s own Hi-Silicon Kirin chipset, at present some of the models have received the update while for others the update is still under development. EMUI 8.0 is one of the most advanced UI based on Android as it packs some exclusive AI(Artificial Intelligence) features which will help the users to work rapidly.

The devices running on EMUI 8.0 supports traditional Android Oreo features, and along with that, some exclusive features like AI language translation, Object recognition, User behavior prediction, etc. will also be made available. No update schedule has been officially revealed by the brand, as per the brand with this updated UI a user will be able to perform daily tasks faster than ever with AI capabilities.