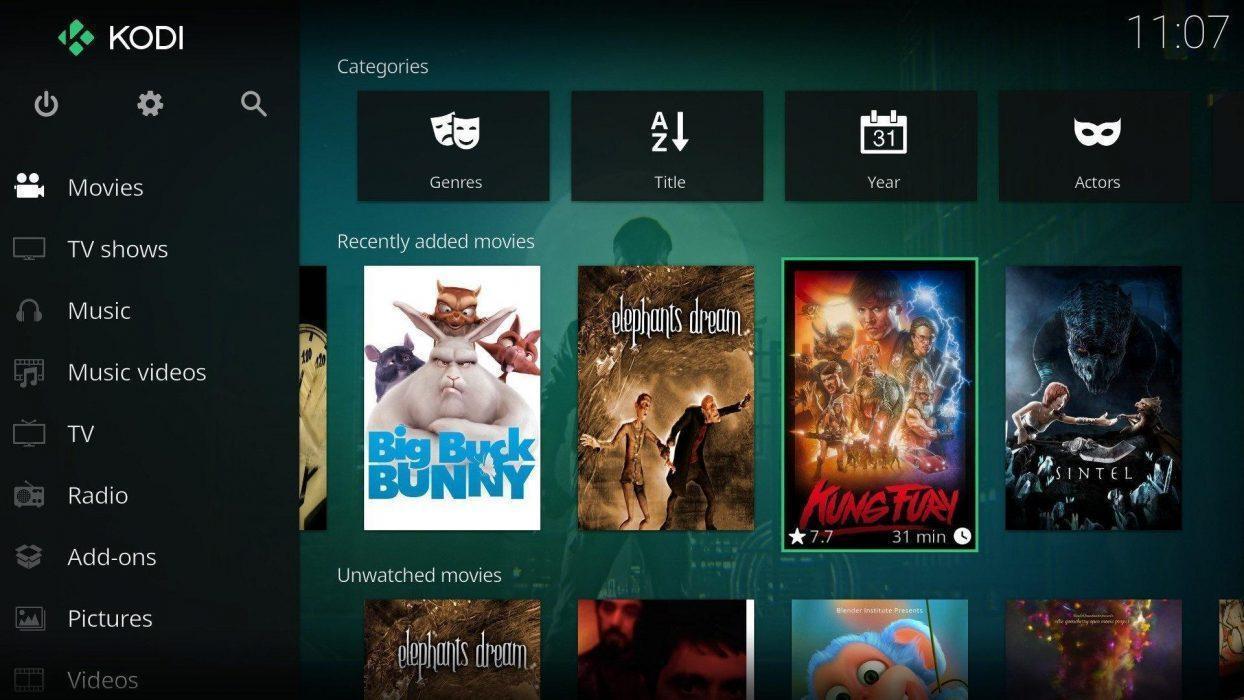 Developed by XMBC Foundation, Kodi is an open-source, cross-platform media player, which supports almost all the media formats. The freeware was released in 2002 as Xbox Media Player. The source code of XBMP was rewritten and released as Kodi in 2004. XMBC Foundation has released the latest version of Kodi, which is the Kodi 18 RC4 (Release Candidate 4). Kodi is an HTPC (Home-theater personal computer) application.

Kodi can be used to turn devices into a digital set-top box or streamer, where users can access and stream files from all over the internet. There is also a Kodi based Operating System available, known as Kodibuntu which is used to create a Linux based media center.

The new version of Kodi is codenamed “Leia”, The previous version (version 17) was codenamed “Krypton”. The Kodi Leia (version 18) has been in development for almost two years. The newest update is a Release Candidate version which means that the software is still in the final beta stage and might have a good chance of being the stable and full release. You can download the new version from this link.

There are some impressive new features added in the Kodi Leia, some of the changes are: A “Games” window is added in the new version, with some major changes in the Graphical User Interface (GUI). Some of the bugs in the previous beta versions are fixed for a better experience. Some changes are also made in the “Music Library”, some data about the artists are added by Musicbrainz. An Artist Information Folder is also added to the Music Library.
The Live TV and video recording (DVR/PVR) features are also improved in the newer version. XMBC is tirelessly working on refining the Speech-to-Text support for Android TV. The Android device should run on Android Lollipop or later to support Kodi v18. Are you interested to use Kodi 18 RC4 (Leia)? Let us know by writing down your thoughts in the comments section below.