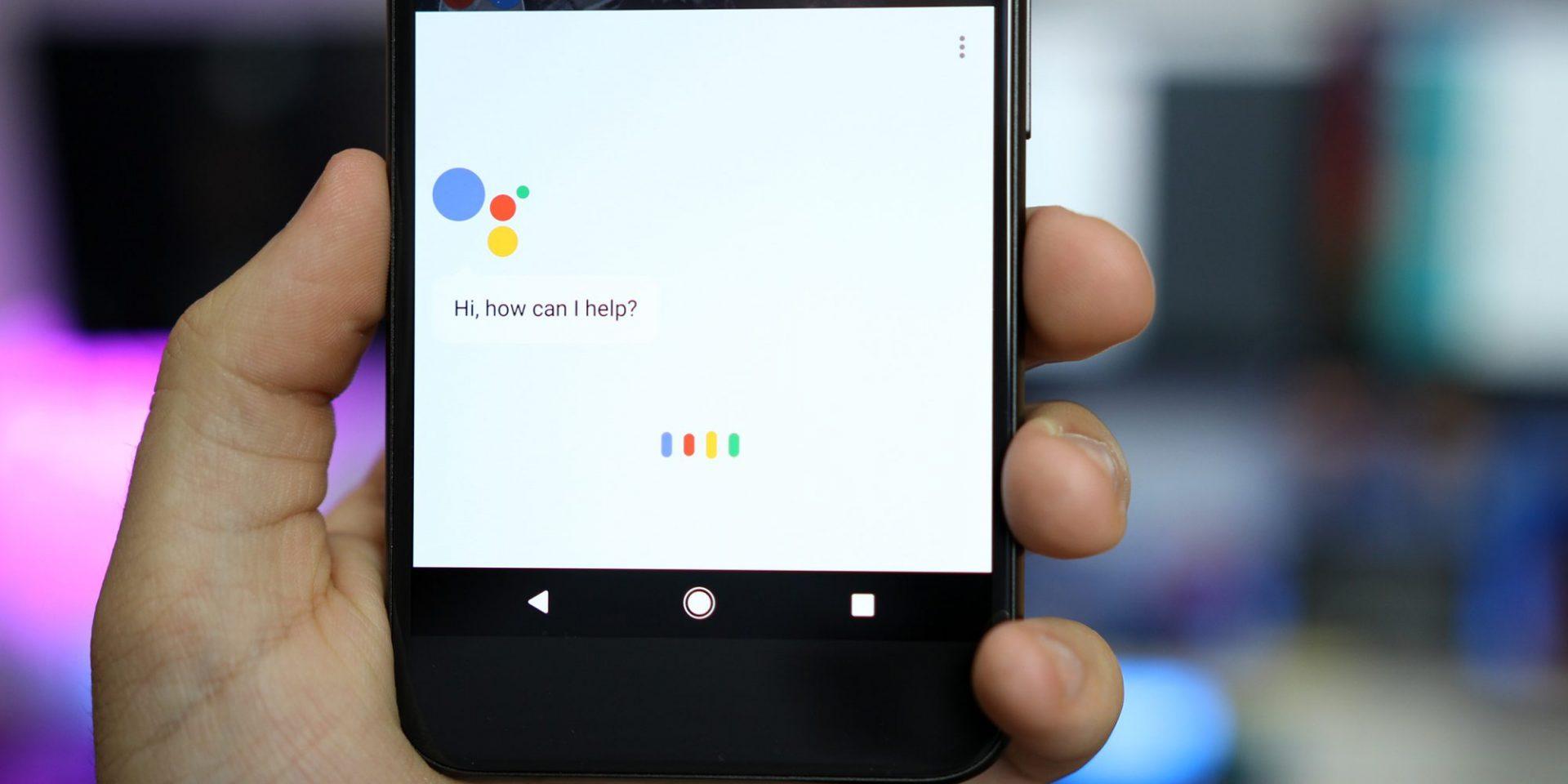 Virtual assistants are the new big thing in the smartphone business, with every OEM nowadays pushing its take on it and it is now becoming a crowded market already, with Google’s assistant and Apple’s Siri being at the top of the pyramid. However, have you ever wondered about changing the voice of your assistant?

Apple’s Siri is more feminine, and so are the rest of them, except a few third party AI’s such as Jarvis, which is a virtual male butler.However, now with Google Assistant, you can now change its voice from a female voice to a male voice. Moreover, here’s how you do it, just follow this steps given below to get the result.

Moreover, you’re done. However, we don’t know yet, whether the male voice assistant of Google can also speak various languages; other than English US. Moreover, whether will it work with Google translate or not, so if you’re trying this do let us know about your experience and spread the word.

You can Pre-order the Google home mini from here!