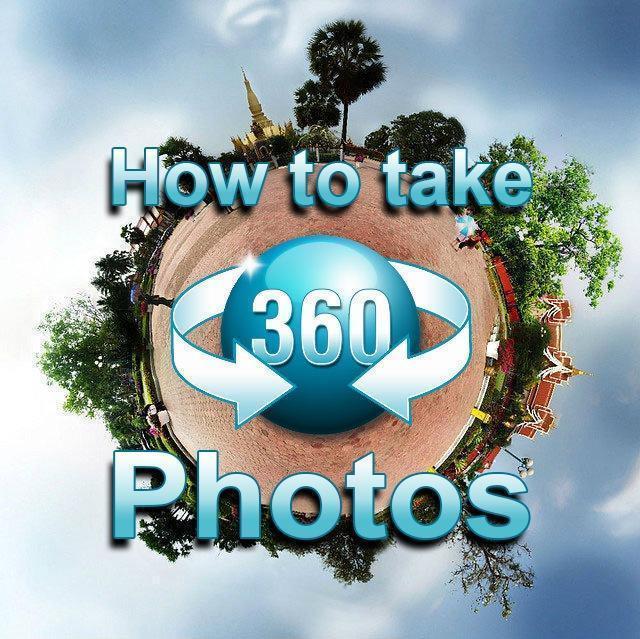 With the popularity of VR and AR growing tremendously, and the craze for 360 Degree photos and videos are also getting popular on social media nowadays. However, in this article, we’ll be mainly focusing on how to take 360 Degree Photos from your smartphone. Moreover, for this to work you don’t need any expensive HTC RE 360, Samsung Gear 360 or a 360-degree Moto-mod, but if you have a Moto Z, you’re better served with it.

Moreover, for this to work you don’t need any expensive HTC RE 360, Samsung Gear 360 or a 360-degree Moto-mod, but if you have a Moto Z, you’re better served with it. But for all the budget and mid-range phone user’s it’s not always a better deal to grab onto one of these expensive accessories. So, there’s a software solution for this and comes from the camp of none other than Google itself.

The company earlier back in the days of Android Jellybean introduced Google photos sphere for its Google Plus social media network. But now with its new enhanced version, you’re better off now taking 360-degree photos than before.

It’s a complete photo of in and around your surrounding captured and stitched together to form a sphere in which you can move inside the image to discover everything in and around you, sides way, up down anywhere you wish. Hence, the name 360-degree photos.

Another cool, thing to know about it, is that these 360-degree images are also used in visual effects as well as in game-engines to light-up the environment’s scene, and to get reflections from them. They’re often referred to as HDRI maps and usually are in 4K resolution or higher.

How to take 360-degree photos on any Android smartphone?

Some, OEMs have this feature built-in with their OEM provided camera app, so check for that, or you can always use, Google’s camera app and the photo-sphere feature inside it.