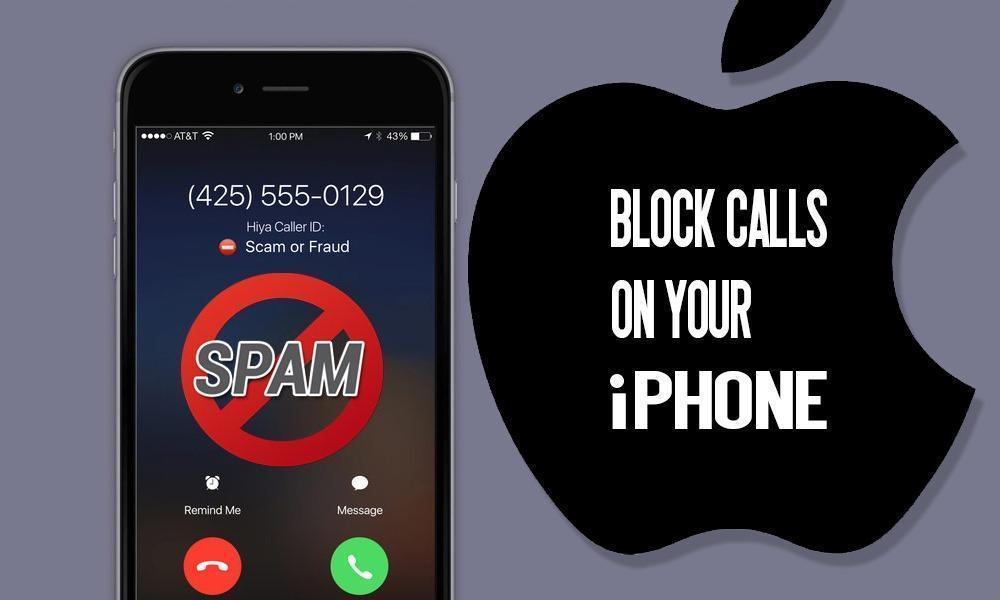 There may be times that you get calls from contacts that you don’t want to talk with or calls from scammer and advertisers could surely be irritating as well at times. In this guide, we will take a look at how to block a phone number on your smartphone, whether it be an Apple iPhone or any Android smartphone running either version of Android OS.

So, get ready to block them with this easy to follow steps on how to block a phone number on Android, iOS or any carrier:

Register for Do Not Call Registry Program

Starting with the primary activity to minimize the volume of undesirable calls going to your smartphone is to place yourself into the National Do Not Call Registry. It is an easy method all you have to do is register your number here, or you can also check their itself if you’re already registered or not. This service permits you to Block up to 3 numbers, which great if you have dual-sims or also want to register numbers of your family members as well. 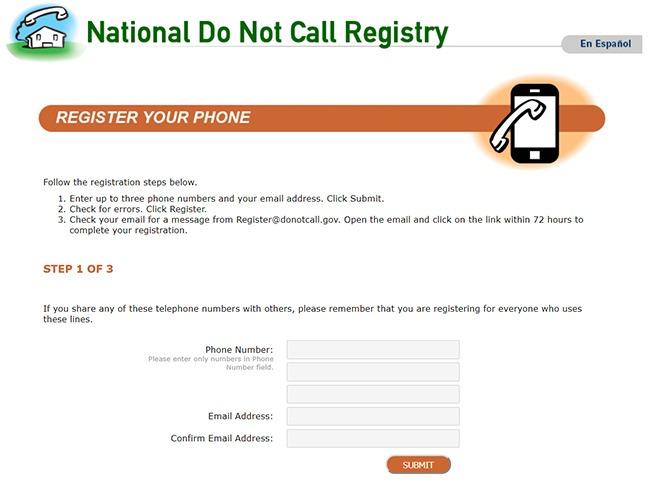 Just click on Register here button and enter your number and you also have to provide your correct e-mail ID to complete the registration and hit submit. Once, done your number will be appended to the Do Not Call directory within 24 hours or less. However, it might take more than 20 days before the dumping(sales) call rate starts to drop. 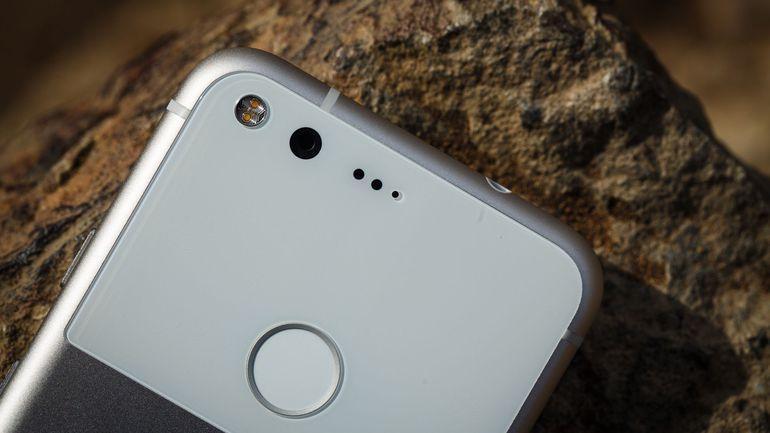 Step 3: Next, you have to long press on that number, you want to add to the block list

Step 4: Now, you just have to Select the Block Number option, and you’re done

However the same isn’t true for smartphones running on Android KitKat 4.4.4, Lollipop 5.1 and Marshmallow 6.0.1. Phones running on these operating systems, unfortunately, don’t come with the built-in blocking functionality. So, the other way around for this issues is as follows:

How to block a phone number on Android KitKat, Lollipop and Marshmallow:

Step 1: Now, if you don’t find the call blocking number on your Marshmallow or earlier, Android smartphone, then we still got a way around this.

Step 2: Firstly, you need to save that number, save it with any garbage name

Step 3: Now, you tap on that saved contact number you want to block

Step 5: This will open up the contact, and then you have to tap on the Edit Contact icon, as seen in the image below

Step 6:  Once, you’re inside the edit contact window, again Tap on the three dots in the top-right corner

Step 7:  A menu will pop in the top-left corner, in that Check the All calls to voicemail option, and you’re done with call blocking on Android 6.0 or earlier.

This steps also apply to OEMs who’s smartphones are running on Stock Version of Android that means this also applies to Motorola and Nokia phones, since they run on Stock Android OS. 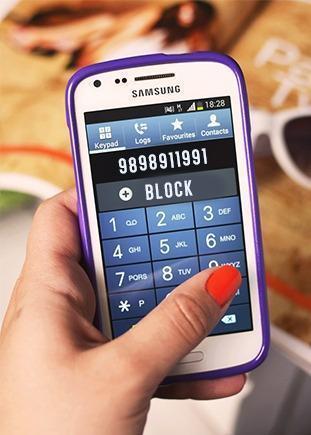 Samsung has its feature-rich skin(Touch-wiz) on top of vanilla Android so, it comes with built-in call blocking feature and now let’s see how to get rid of those unwanted calls.

Step 2: Now select the number you need to block by going into the recent calls section

Step 3: Next, Select that number and tap on the More option

Step 4: Now within that option, Select Add to Auto-Reject List

Step 5: For some reason, if wish to remove it or perform more edits than just head over to Settings > Call Settings > All Calls and then > Auto Reject

Xiaomi’s MIUI comes baked with a call blocklist specialty which allows you to not only block calls and messages but also messages from numbers which contains specific keywords. You have the choice to set these keywords.

Step 1: Open the phone app, and at the bottom left the tap on the menu

Step 2:  In that menu, Tap on Settings and scroll down to Enable the Block-list function

Step 3: If, it is already enabled, then simply navigate to your recent call-logs section in the phone app

Step 4: Open it then, you have to tap on the three-dot in the top-right corner 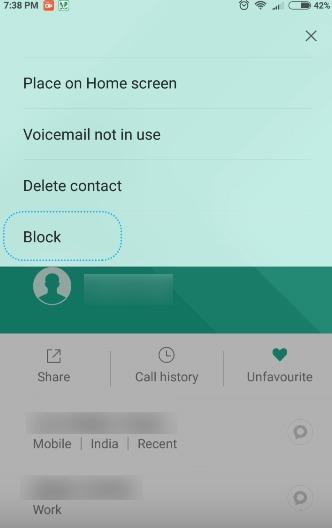 Step 5: Now you will see the options prompt popped up in that Select the Block choice

Just like Samsung, LG has its own custom UX which fortunately comes with the call blocking feature and to access it just follow the steps given below:

Step 1: Simply, Open the dialer/Phone app on your LG device

Step 2: Now, Tap on the three dots placed vertically, which are located at the top-right corner

Step 5: Within that, tap on Reject Calls from, then Tap on the add “+” icon (to start adding the numbers you want to block)

Step 6: A menu will pop-up displaying Contacts, New-Number and Call logs, within this three options select anyone and start adding that number to avoid any further calls from them.

Apple’s approach is the easiest one here, and there are two ways:

First method: All you need to do is select the contact that just recently called you or if it is from one of your saved contacts. Then just tap on that particular contact and just scroll down to the bottom section and you will see an option => Block Caller, just tap on it and you’re done.

Lastly, if you’re not satisfied with your built-in call blocking functionality on your Android Phone, then you can also have a look at some third-party apps that make this process simple and effective. Call Blocker is one of the popular apps on Google Play Store which you should check out, while the seconds most effective app is Mr.Number which offers the ability to hand-up calls and also throw them in voicemails.

Thus, this is how you block calls on your smartphones whether it be Android or iOS or any other Android OEM.