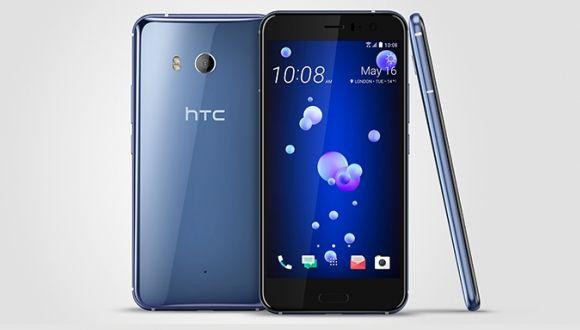 Recently we have posted an article regarding the leaks of the HTC’s upcoming smartphone codenamed as the HTC Ocean Life; the phone is said to be the downgraded version of the existing HTC U11. The latest news coming about the HTC U11 Flagship is that HTC has confirmed that HTC U11 has passed the Bluetooth V5.0 standard and soon the users will be able to take its advantage as the users will start getting the Android O update.

Soon users will be able to use the Bluetooth 5.0 and is also a good fact that brand like HTC is shipping their phone with future proof hardware. Users will not be able to get its advantage as the phone doesn’t support this feature in the current Nougat update. When in future the phone will receive the Android O update users will be able to enjoy fast transfer speeds through Bluetooth though in today’s world hardly anyone is left who use Bluetooth for sharing.

The demerit at the same time is that users will only get the liberty of faster transfer speeds. Still, the transfer range is limited. Let me recall you the specs of the device. Currently, HTC U11 is the best phone from HTC’s house and is powered by the latest Snapdragon 835 SoC. It also gets futuristic technology named as the Edge Sense by which as a user can launch various apps by applying pressure on the sides of the handset. It comes with a 12MP Camera with Aperture F/1.7 and quality is comparable to the Galaxy S8. The phone has an amazing Glass Metal design which shines like anything, at the same time is attracts a lot of Fingerprints.