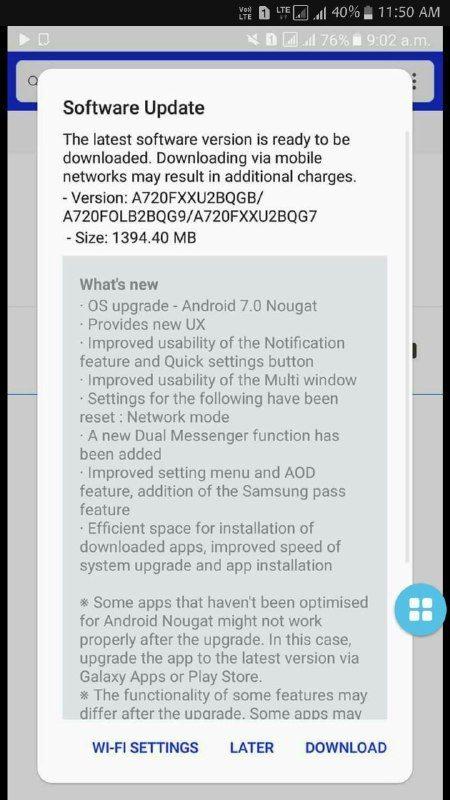 LG’s new UX 6.0+ will make its debut in the upcoming LG V30 as an improved version of its predecessor. That has been optimized for better performance and look even better on the immersive 18:9 OLED FullVision display. The company also promised to offer more personalization as well as customization options, for a more intuitive user experience.

Now let’s talk about what are we getting here, the first one here is the Graphy which is an advance mode for in-depth Manual camera mode. And for the first time, it will give you the ability to capture professional quality photographs by loading in a portfolio of professional presets. Each of them tailored to a different style and cinematic mood.

In addition to this users can also download photos taken by a professional photographer; from the Graphy website or mobile app and apply those meta data professional presets as mentioned earlier. Interestingly, these contain all the similar settings data of the white balance, shutter speed, aperture, exposure, and ISO. Giving you the professional data at your fingertips. Now that’s some creative trickery by LG there plus we also have that f/1.6 aperture camera coming with the V30.

Furthermore, the next feature LG baked into their UI is a Security feature that uses Face Recognition. The LG V30 can be unlocked instantaneously using the phone’s front facing camera even when the phone’s display is off.

Meanwhile, if you’re wondering what happened to the secondary display? Well worry no more, LG has taken care of that by introducing Floating bar called Floating actions, which is now the evolved version of the secondary display. The semi-transparent Floating Bar gives you instant access to often used actions/functions. And can be moved around completely off the full vision display when not in use. A similar feature called Floating Toolbox was introduced by Samsung back in 2014.

Moreover, when powered-off, the Always-on Display is even more customizable than its predecessor. The AOD now not only shows the clock but also displays Quick Tools, Music toggles or a personalized photograph as well. And this time around the screen is OLED so; it won’t be a hit on the battery life.

Lastly, other miscellaneous features include better voice recognition, Haptic feedback according to your ringtone.