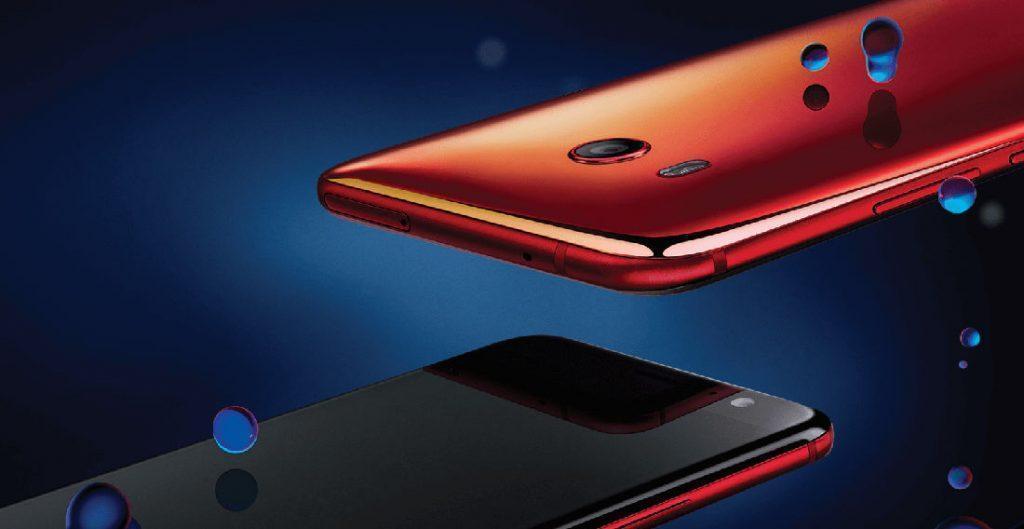 HTC, the Taiwan based brand earlier launched its flagship smartphone known as the HTC U11, and recently we have covered a leak about their upcoming HTC U11 Plus smartphone. Today we have a fresh news for the HTC U11 owners as the phone has recently received a major update, some of you may be guessing that it is the Android 8.0 Oreo update, so let’s clear your doubts and check out the complete information about the update.

At present, the update has been rolled out to the handsets of U.S, and the version number of the update is 1.28.617.6. An update for the U11 handset has arrived for a while, and it weighs massive at 716MB. It is an OTA type update, so there is no need to install it manually. As per the change-log of the update, a new security patch is now available for the device, and the info also suggests some system enhancements.

This update brings the August security patch to the device which will ensure that no harmful file will enter the phone and no malware can cause harm to it. It will take care of all security-related issues.

According to us by “System enhancements” company means to bring the solution to the existing problems of the device and they will also help in a better memory management. In overall we can expect some performance increment from this update as well. There is no news from HTC that when will it be rolling out to Indian units of the device, but we believe that soon HTC will release it for India as well. For further update stay tuned to us.