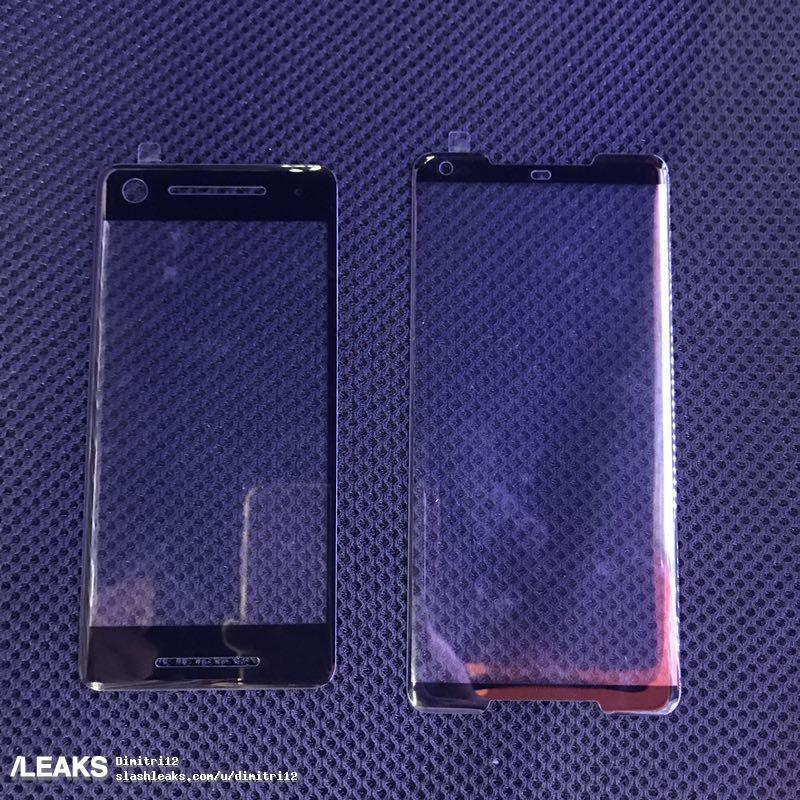 Google’s Pixel 2 devices are the only major flagships reaming to launch this year, while rest of the party has already been out for sale. However, similar to other flagships as the launch event gets closer, more light falls on leaks and rumors confirming various aspects of the device. And one such we have today is that the confirmation of the Dual-Stereo speakers on the front of the phone.

Moreover, it’s not only for the higher end variant that will feature the dual speakers; the regular model will be blessed by them as well. So, both the Pixel 2 from HTC and the LG manufactured Google Pixel 2 XL will have audio as a priority with their dedicated dual speaker grill spotted as per these leaked screen protectors.

If you have a look at the regular Pixel 2’s screen guard, you can see a huge cutout for the front camera and two slits on the top and bottom for the speaker grills. The Same thing can be seen as its larger cousin the XL variant. However, this leak also convey’s one more rumor about the larger device sporting an edge-to-edge display.

As we can see in the images, there is a noticeable amount of bezel on the smaller variant while the larger one has super thin bezels thus, again adding more credit to the edge-to-edge screen rumor. 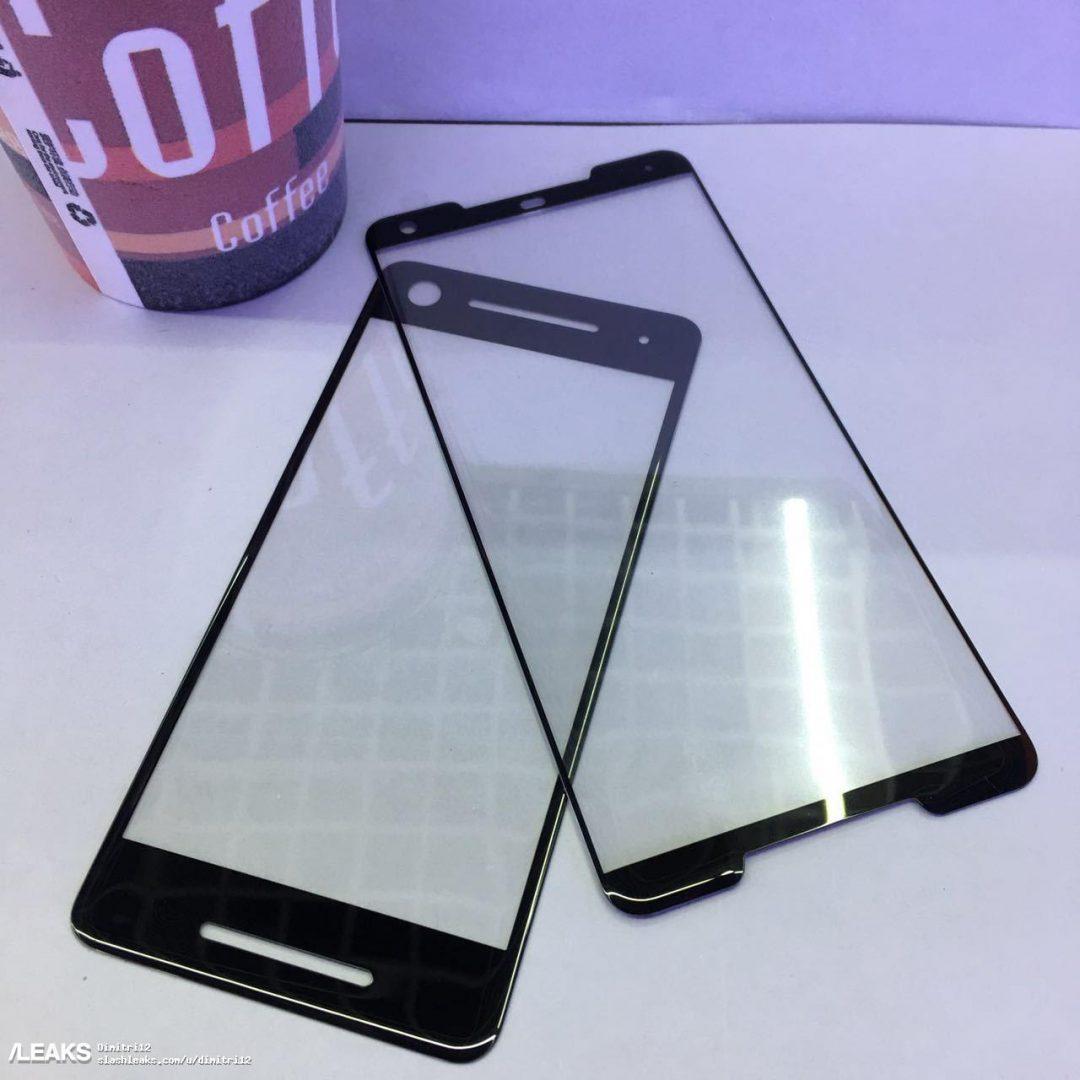 It looks like Google is following the same path like Apple, by keeping the traditional designs but also introducing the trending change on its premium variants. Giving users, the freedom of choice, and we also hope the Xl variant also comes with a dual camera setup and a higher capacity battery as well.

Finally, on the specs front, you can expect all the top shelf hardware and camera performance as well. Also, with range-topping prices starting as high as $700 to $800. Stay tuned, for more updates on the Google Pixel devices.