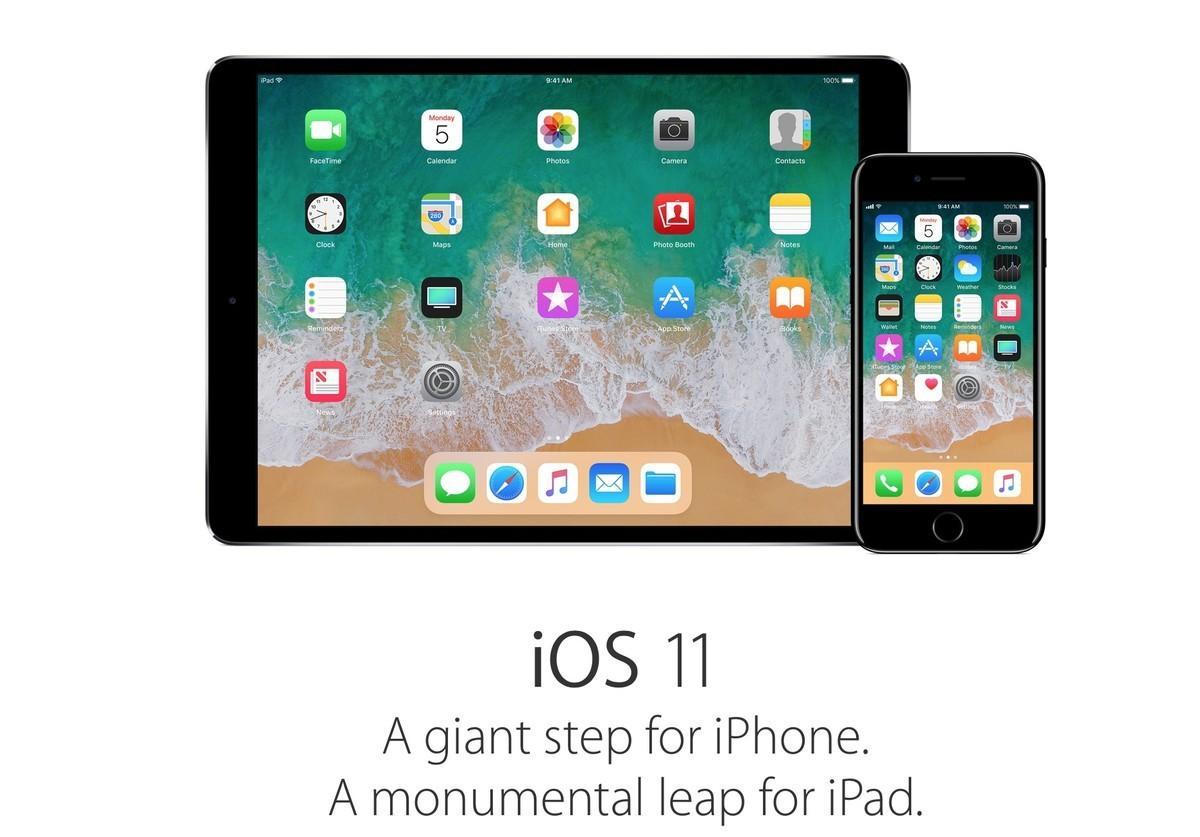 Apple’s latest iteration of iOS 11 got released on 19th September, for some the wait for a fresh new OS from Apple is finally over, but some people would like to stay away from it. Why? Let’s find out.

Apple is completely removing support for 32-bit apps in iOS 11, which means that these apps will no longer be able to work on iOS 11 unless the developer releases a 64bit variant of the app. On the one hand it can be considered as a good move as it will force developers to update their apps and will remove old apps from the App Store, but on the other hand, you will have to find alternatives if the developer is abandoning his app.

Therefore if any of your favorite apps are not 64 bit, you should wait for the developer to release an updated variant or stay on iOS 10.

The Smartphone tinkers would especially be at a loss with the iOS 11 as the new OS has not been cracked yet. Updating from iOS 10 to iOS 11 would remove all system modifications. Moreover, without any method to jailbreak iOS 11 available yet, you should better wait for it on iOS 10 only.

Jailbreaking allows you to bypass many of the restrictions imposed by Apple. You can download and install apps from anywhere, just like Android. Moreover, Jailbreak allows you to modify various aspects of the UI, satisfying your thirst for customisation. Moving to iOS 11 would snatch all those pros of Jailbreaking.

In iOS 11, toggling the buttons in the control center will not turn off the Bluetooth and WiFi module. Instead, it just disconnects you from the currently connected network. This change has been done keeping the Apple watch in mind.

Turning your Bluetooth radio off will disconnect your Apple watch from the iPhone, and also some features like AirDrop will cease to work.
To put it out completely you need to spend few seconds and dig into the settings, which majority of people will not be doing, thus taking a toll on battery life.

One of the easiest ways to switch apps utilizing 3D touch is getting removed from iOS 11 update. The feature allowed you to press on the left edge of the screen and drag across to switch from current app to previous one.

With its removal, you will have to double tap the home button and choose between the app cards. Apple claims the move as intentional; who knows; they may have something better up their sleeves. Some people think of it as a loss of convenience, as for the same task you need to put extra effort.

In a nutshell, if you are not a hardcore power user you should upgrade to iOS 11, but if you are worried about any of the above points, you should give upgrading a second chance.