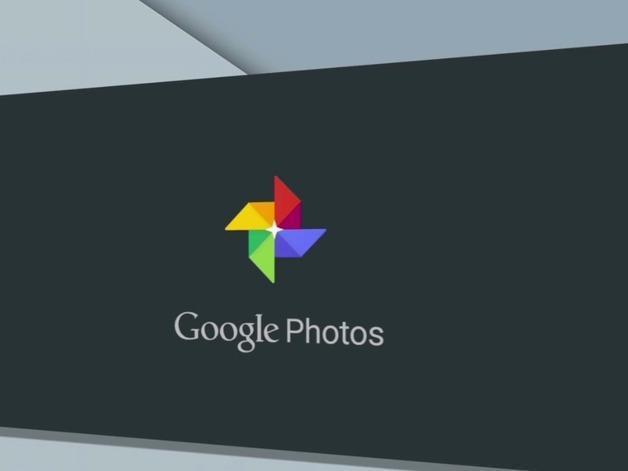 Google Photos have just received a major update, with a whole lot of new features added to the app. While these features were not spotted while exploring the app, they were rather discovered, while debugging its code. Which revealed many new updates about the latest version of Google photos that’s version 3.6.

Moreover, these features include facial recognition and now its just not for limited for humans but also pets are in this time around. Another feature that’s new here is called Motion for your pictures, which promises to add animation to give them a sense of realism. This feature could be just like Samsung’s motion photos, which is just a few minutes of moments captured and play them in a loop.

And here’s the evidence for the latest features that were being spotted in code strings;

This thus suggest that Google is really serious into pets now as there’s growing number of animal photography enthusiants.

However, there’s still one major feature that also got added, and it’s said to be exclusive for Google’s Pixel devices only for some time, just like how Google Assistant was. This feature is dubbed as Google Lens and can look up for places, books, media and much more. This feature means that with the use of image detection you’ll be able to identify the places in your clicked pictures as well as products to shop online by detecting shoes, shirts and other garments worn by people; the possibilities are endless with this concept.

You can get the latest version of Google Photos, by just going to the download link given below.

Also, Google has released the latest version of Play Store with UI tweaks.