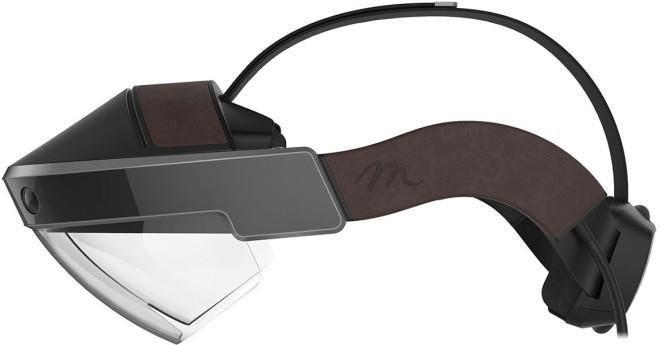 With the launch of Pixel devices, smart home devices, Google is exploring hardware grounds and after absorbing HTC’s engineering team for almost a billion dollars along with Motorola’s president as its hardware leader the company is going all guns on hardware products. According to new reports, The American tech giant is now looking to enter the AR space with its own standalone AR (Augmented Reality) Headset. Furthermore, we already know that Google is also working on Pixel smartwatches and now this comes into the picture, only tells how Google is keen on getting into the hardware business.

This new project is referred to as Google A65 internally, and it is said to be powered by a custom-made Qualcomm processor. This new quad-core chip which is said to have two Kyro Gold cores while the other two cores are Kyro Silver cores clocked at 1.6GHz and 1.7GHz, respectively. The GPU onboard is an Adreno 615, and as AI is getting popular day by day, it’s also posses Neural network API. 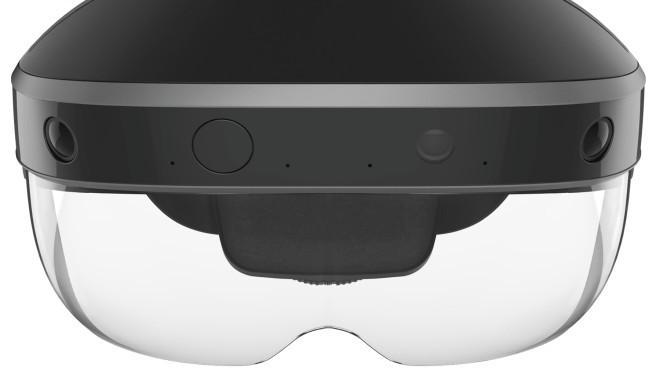 So, Google is trying to make a better version of the holo lens (Microsoft’s take on AR), and we hope this doesn’t end up like Google glasses. As there’s a lot of potential with AR and now AI is also a thing, both should combined forces to create a unique experience.

For now, the Google AR headset is not production ready and is still in its early prototype stage and it might months to reach a product for final consumers. Then needs to figure out the content for the same as well, its a long way to go for AR headsets to be mainstream.