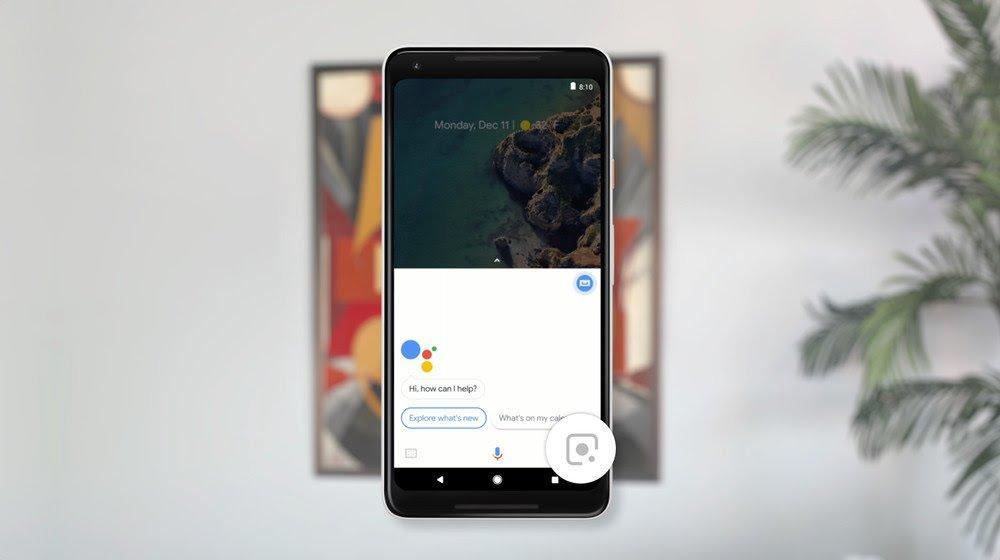 Google Lens has been out since last summer and did take some while to reach all devices and was embedded into Google Photos. Later after some time, it got into the Google Assistant only on a few devices like the Galaxy S8, Galaxy S9, and the Galaxy Note 8 finally. And now OnePlus is becoming a part of it with their OnePlus 3/3T, and OnePlus 5/5T.

Many users on the r/oneplus Reddit community recently started reporting that they see Google Lens enabled on their devices. Just like many others, I was the one to spot it on my phone as well. So what’s with this Google Lens thing? Well, it’ll be noticed in the bottom right corner of the Google Assistant app. Tapping it will open a new window and show it something, and it’ll try to recognize the thing for you. You can even tap from the list of suggestions mentioned by Google.

If you got one of the OnePlus or Samsung devices mentioned in the beginning. Then make sure to try out Google Lens on Google Assistant and have fun with it and explore amazing stuff.