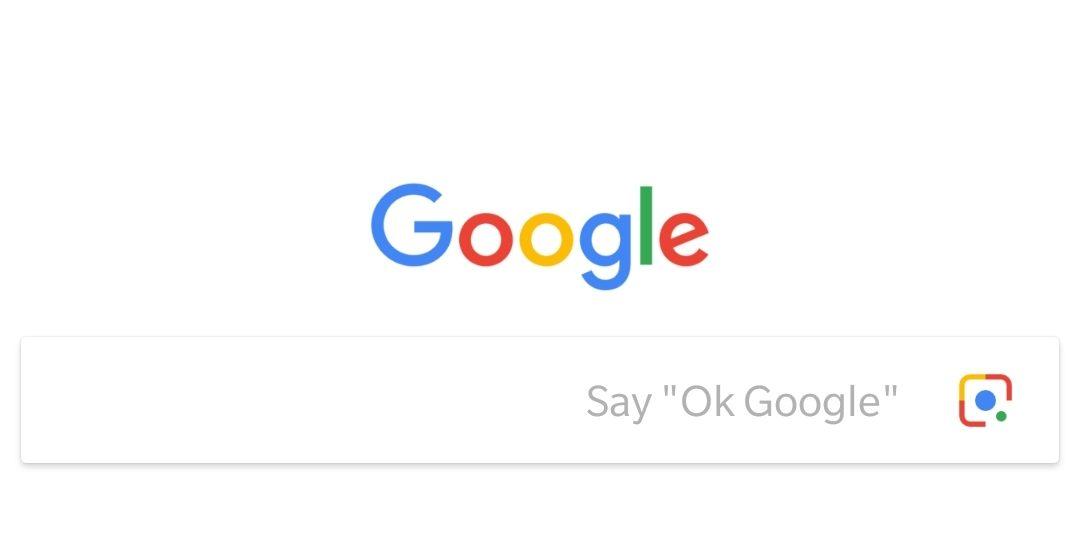 Some new leaks are also coming about the upcoming features of it, though the new features are currently available in the app which you will find in the Play Store. So let’s check out the complete information about this new version of the app, and if possible we will drop the download link of the Beta.

If you recall, then there is a Google bar widget option which we place on our home screen to quickly search anything. As for now the design of that bar varies or changes as the Android version receives updates, or we use some third party app/widget to customize it. In the latest Beta version, there is no need to use any second app to customize it as customize option comes pre-loaded by which you can easily change the shape, size, colors, etc. of that bar.

This type of customization was a dream earlier, if you get bored using these tools, then you can easily get back to its traditional style by simply tapping on “reset to default.” Another new feature has been added to the notification center, now every time you plug in your earphones, it will notify you.

Do note that these features are limited to Beta application, and we can’t guarantee the smooth working of Beta version as it is still under development but if you still want to proceed and want to try the app before than anyone than a link is placed below.