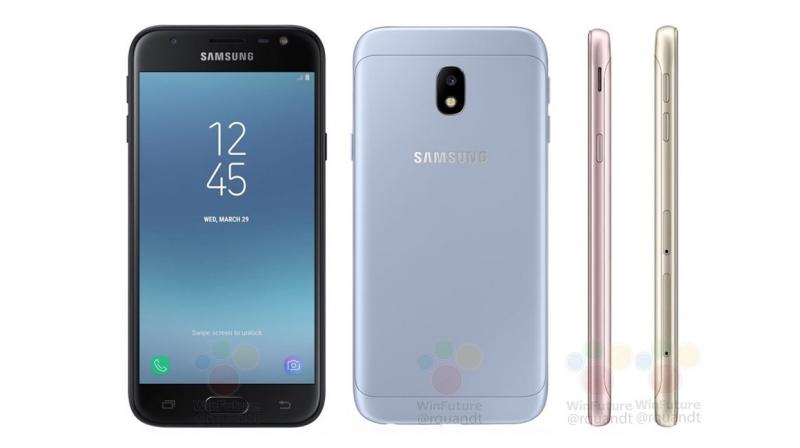 The J3(2017) is a budget-oriented phone from their house, and Samsung is a bit slow in providing updates for its budget-oriented handsets anyway this time we see a positive step from Samsung. It is not an Android version update, so let’s check out more about this update.

In case you don’t know when the device comes powered by an Exynos 7570 Quad-Core processor coupled with 2GB of RAM along with a Mali-T720 MP2 GPU. It offers 16GB of internal storage expandable up to 256GB’s via SD-card. There is a 5.0(inch) HD Screen with a resolution of 1280 x 720 pixels. In the rear, there is a 13MP snapper with an LED Flash, and in the front, a 5MP shooter is there.

The device runs on a 2400mAh battery and is available through all major online/offline platforms. We will suggest you charge your phone around 50%, For more Tech related update stay tuned to us.