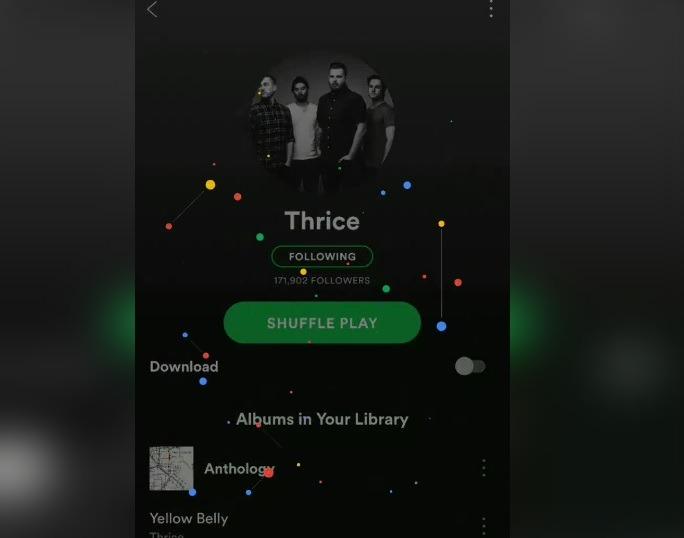 Google Pixel 2‘s exclusive feature, the Google Lens which acts as a co-pilot for Google photos receives a new fresh looking sci-fi scanning animation in this latest update. The company promised to the Google lens with the voice assistant at Google I/O, but there have been many pauses since then, one of the reason is to be believed that the accuracy of the algorithms might be in doubt while another one is due to visual aesthetics.

And we can see why the visual’s are causing the delays as Google has put up some serious looking neural animation to work in Google Photos while the Google lens comes in and scans it. So, till the time it scans and selects the best result for you, something must be there to kill that time, and Google showed off today with this latest one.

Here’s a GIF, showing the whole uber cool animation in action, you can see how it gives an illusion of scanning the image in separate pixels with animated software bots communicating, which moves in such a fashion that they’re scanning/ detecting the song/image pixel by pixel and one song note-by-note. Looks fantastic, just like Apple has a pretty looking animation when you talk to Siri, those wavey frequency lines look delightful. Now with this in the picture, Android fans also have something to brag.

Moreover, this still is now exclusive to the pixel devices, but according to the devs, it will soon be available for the assistant in the coming weeks. Till then Download the APK and try it out.