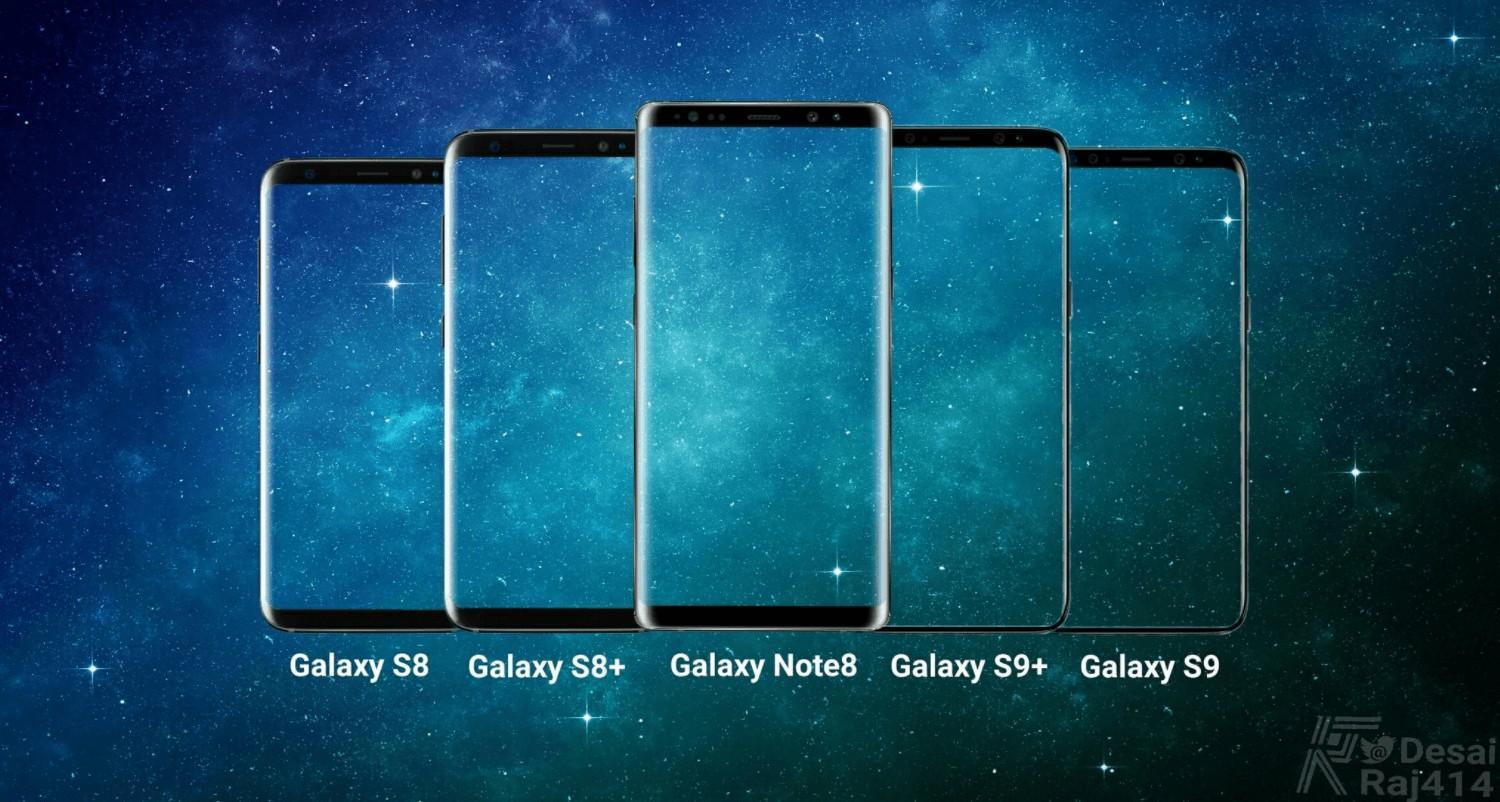 The leaks and rumors about the upcoming Samsung flagships that are the Galaxy S9 and S9 Plus have already started from a few weeks.

Recently Samsung’s Galaxy S9 makes its way to Geekbench, and the scores of benchmark got revealed, after studying it we came to know that the device has an amazing performance regarding Multi-Core apps. It will come powered by the Qualcomm Snapdragon 845(64 bit) 10nm chipset or the Exynos 9 based on your region.

As per the above-posted image, the device will share most of its design elements with the present Galaxy S8 devices through the most prominent noticeable change is regarding the Fingerprint Scanner location, the location looks more systematic and reliable now.

This time it looks like the device will come with a Dual-Camera setup in the front which will give that demanded depth in the image, in the rear the device will retain a single sensor which may have the capability to take portrait shots similar to what we have seen on the Google Pixel 2 handset.

Other than these changes the device looks very flat as there is nothing to praise regarding the design, we have already seen this type of implementation on the S8-series though we believe that Samsung will refine the screen-to-body ratio to around 95%. Regarding security, the device will offer a Face recognition technology, and there are some chances that Samsung may use a separate AI engine on the device to give it that extra edge.