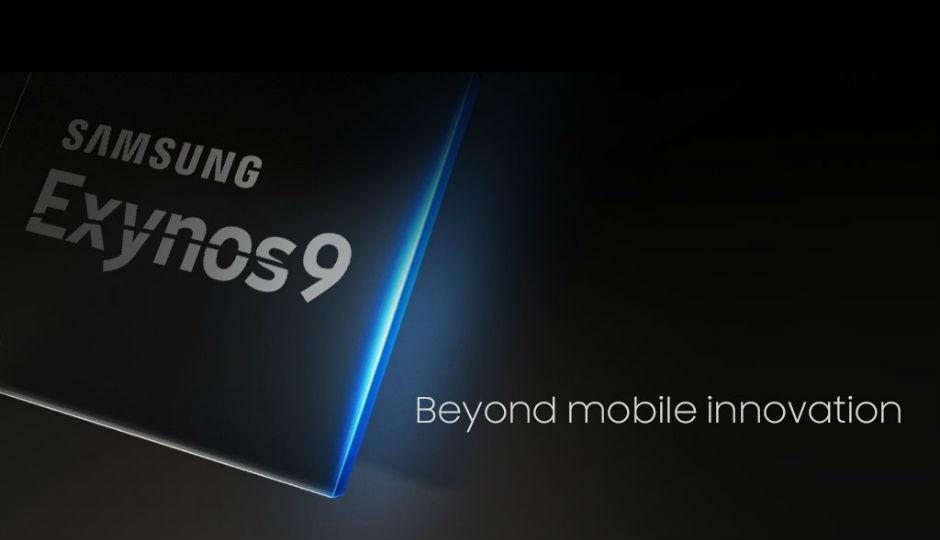 Samsung’s powerful chips the Exynos processors are powering half of its Galaxy S and Note line up, and with the Galaxy S10 coming next year, Samsung is said to upgrade their Exynos chips to match that of Qualcomm Snapdragon 855 and Apple’s A11 bionic.  Samsung will bring an upgrade in the form of Exynos 9820 which is reported to feature a different set of clusters for more high-performance processing as well as being efficient at the same time.

The Exynos 9820 will this time have four usual Cortex-A55 little cores which will be power efficient and for the small tasks, and now comes the new upgraded part which is the two medium Cortex-A76 cores and the other two will be Exynos M4 Big cores which will do all the heavy lifting when computing is in heavy demand from any app or game. This will be based on the Dynamic IQ architecture. 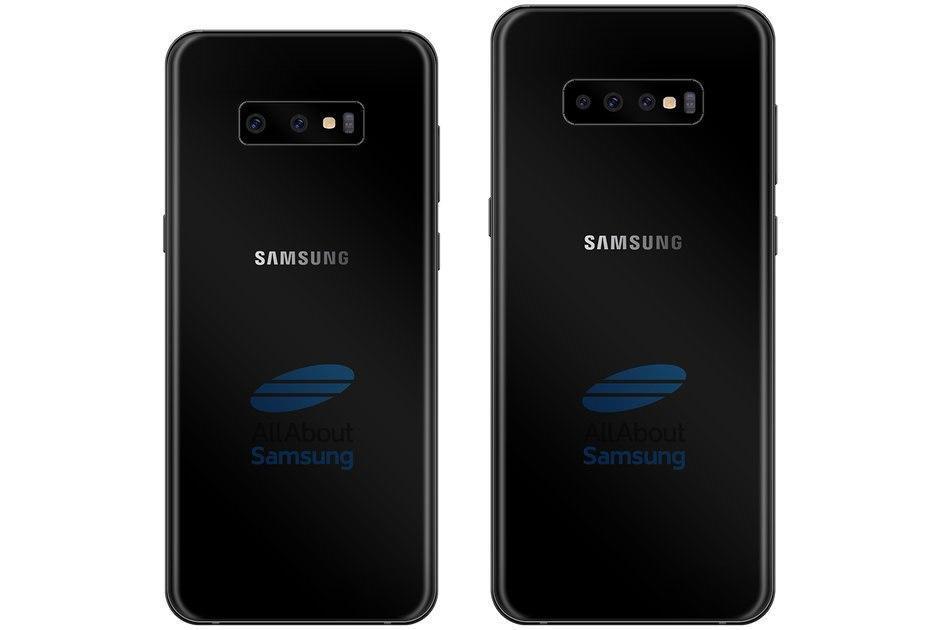 So, this will be an Octa-core chip but this time it will differ from the usual big.Little architecture. But instead, the bigger cores will be reduced to two while the rest two slots are taken by medium processing cores, which will be efficient to some extent and powerful at the same time, this balancing out things.

The details for the Snapdragon 855 are unknown yet, but we could see a similar from Qualcomm which addition of some Kryo sliver cores or something similar. The Galaxy S10 will have three variant, and earlier we also talked about the possibility of a triple camera setup at the rear in the Galaxy S10 Plus variant.