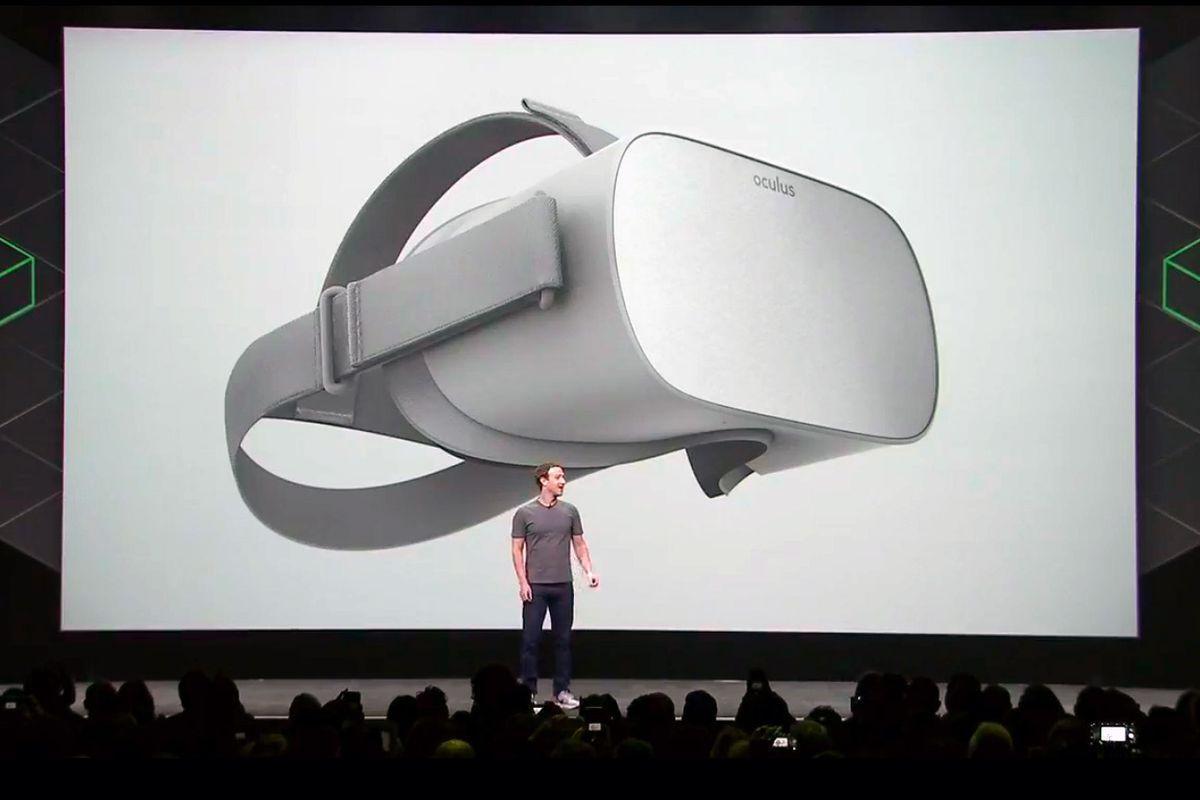 Facebook’s Oculus has been working on a new VR headset from a long ago, and we have reported earlier about it that a new VR headset for masses is on the cards and now this has come true, with Oculus releasing it’s $199 VR headset. Moreover, it doesn’t need any expensive, powerful pc like its elder cousin the Oculus Rift PC to function as its a standalone VR headset, with nothing extra wires, graphics attachments are required here.

The company is positioning this as a VR experience for people on a budget and has an aim to reach as well as bring more than 1 billion people to the Virtual reality world. However, this isn’t any new platform because this is based on Samsung’s Gear VR. If you are not aware that Oculus and Samsung together earlier created their Gear VR for its Galaxy devices and this is also based on it, so we think all the existing content available for the Gear VR can be supported here.

Apparently, there’s no information on what it packs under its hood, and we’ll update it later as we learn more. On the event, the FB CEO described it as a sweet spot between the Rift for high-end users, and the entry-level users have mobile VR. But we do know some other specs such as the lens display has a resolution of 2560×1440. Along with this, you have spatial audio built into the side head straps. So, no headphones or earphones needed with Oculus Go.

The Oculus Go will start shipping from 2018 in the first quarter, and the development KIT for developers will be pushed out in November of 2017. Let’s see how Facebook’s ambitious VR $199 gamble, performs; we think it will be a solid choice for that price if it delivers a great experience on the budget or to be the Best VR headset to buy.