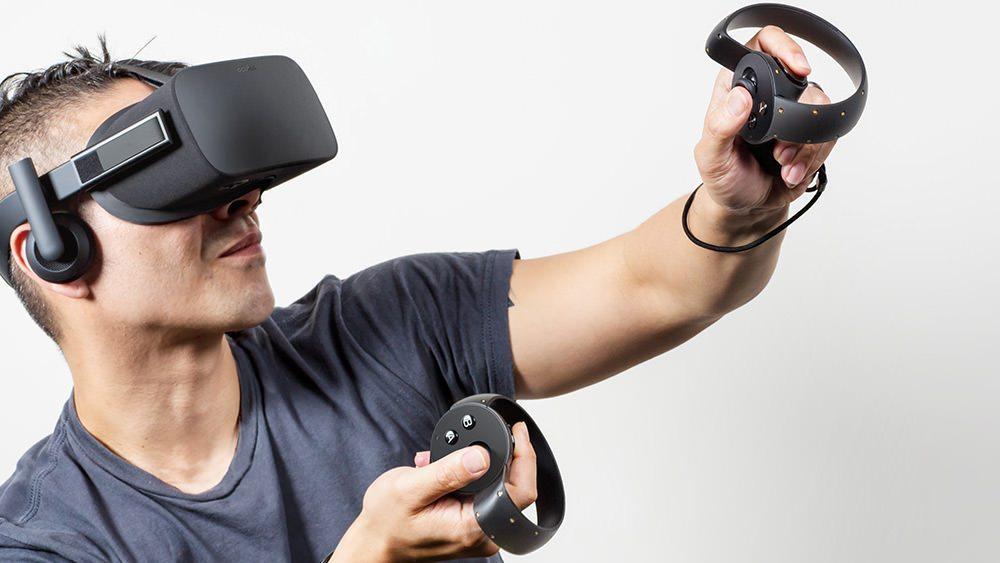 Oculus, which is bought by Facebook now is planning to put out an independent VR headset at some point one year from now with a sticker price of just $200. Now that’s a quite a steal price if they’re going to make a fully functional headset, with all the power and resources it needed to complete the VR experience. This tip was given to Bloomberg by an anonymous source which also mentioned that the company wishes to bring the VR experience to the masses.

This was further confirmed by an Oculus spokesperson in his official statement, he quoted “We don’t have a product to unveil at this time, however, we can confirm that we’re making several significant technology investments in the standalone VR category. This is in addition to our commitment to high-end VR products we already have like the Oculus Rift and mobile phone products like Gear VR.” 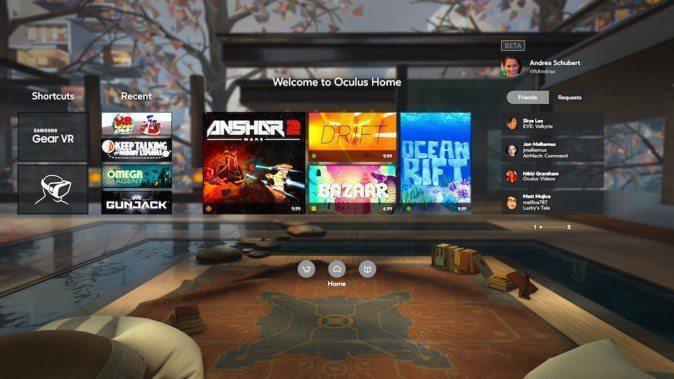 The VR headset’s codename is “Pacific,” and it’s said to be quite similar to the current Oculus Rift, but more compact, despite having everything a user needs and also give a fairly premium VR experience for the mainstream. The headset is also supposed to be lighter than Samsung’s Gear VR including phone inside it, which means that this could be a relatively light VR headset which could be easily portable while you are on the go.

This will be a great challenge for Oculus to bundle everything for a complete VR experience because most of the Oculus Rift alternatives don’t support and run their software. Thus ending up providing a less than mediocre experience for the users. Another portable product is Samsung’s Gear VR which can’t run those resource gulping games, but Google has also joined the VR game and will soon be pushing the feature full Google Day-dream headset with a complete experience. The Oculus’s new project on VR for $200 will bring the heat to the competition, and in the end, it’s a win win for the consumers.