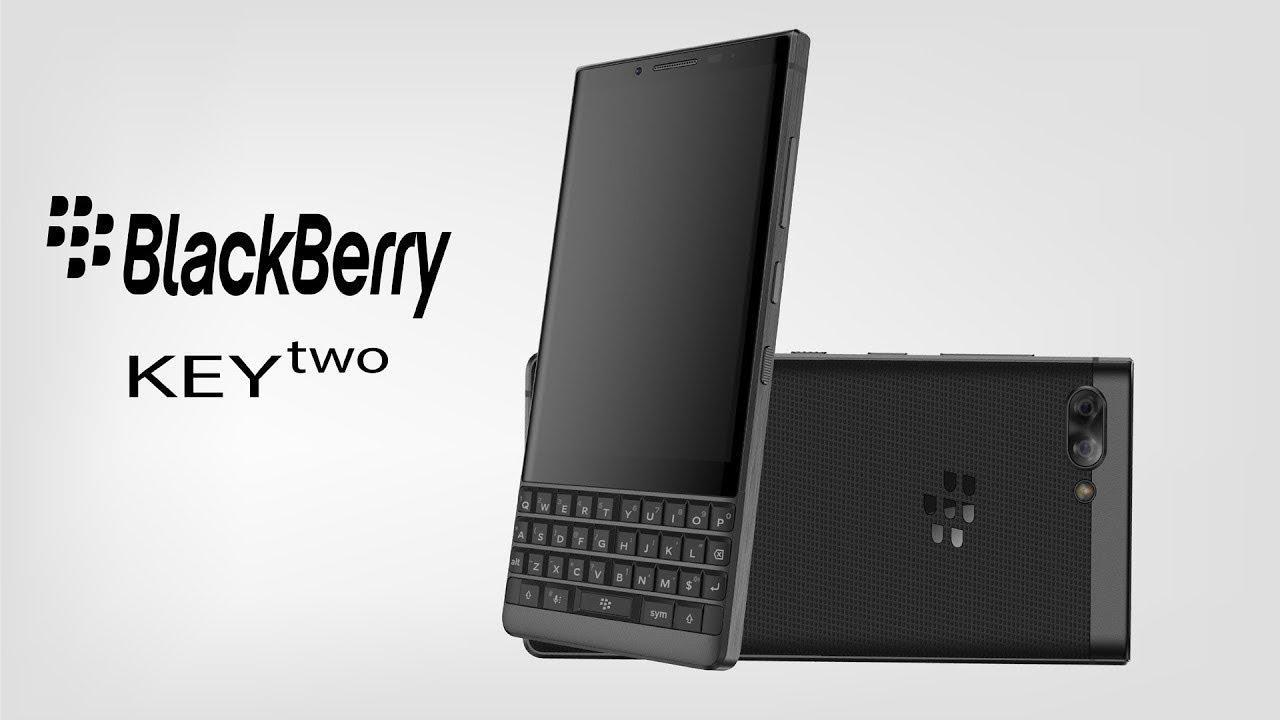 Blackberry is back with a brand new device following the footsteps of the sparsely loved physical Qwerty keyboard and touchscreen combo, and is the successor to the Blackberry KeyOne. The new Blackberry Key 2 improves on what the Blackberry keyOne missed and refined everything that was good on that phone. The old phone did lack in the specs department, but this one comes with upper mid-range specs for a speedy day to day usage.

The design is similar now sporting a matte finished physical Qwerty Keyboard and Dual-Camera setup on the rear, speaking about the rear panel it’s made of plastic while the sides and entire construction is crafted with 7000 series aluminum. The handset now also gets a new Speed key which allows you to switch between apps via the earlier key shortcut style but now it can be done from any screen which is quite handy.

The Blackberry Key 2 sports a 4.5-inch IPS LCD, with 3:2 ratio and carry’s a resolution of 1080p+ protected by Gorilla glass 3. It gets powered by the Qualcomm Snapdragon 660 chip which is fairly powerful processor featuring custom Kyro cores and is clocked at 2.2GHz for the for the powerful core which does all the heavy lifting while the remaining four cores are clocked at 1.8GHz and are power efficient, used for small tasks. Coming towards the memory department, the handset is paired with 6GB of RAM and storage comes at 64GB and goes as high as to 128GB. Fortunately, the storage is expandable via micro-sd card slot up to 256GB. The Key2 also keeps the headphone jack but doesn’t have a selfie flash.

Now talking about the Cameras, here we get a dual sensor setup and both are 12 megapixels units and one of them is a primary RGB sensor with f1.8 aperture while the secondary sensor on the rear is a Telephoto unit, also 12 MP and at f/2.6 aperture; a dual tone LED flash does the duty here for your pitch dark shots. On the front, the Key2 has an 8-megapixel f/2.0 sensor for selfies and shoots in 1080p recording for your business conference video calls

On the software side, you get the whole Blackberry experience here which is highly secured and is based on the latest Android Oreo 8.1 and should be updated to Android P 9.0. Blackberry announced a commitment towards security so that you can expect regular monthly security patches on this one. Furthermore, a dedicated hardware key is also present which can be mapped to almost anything you want and is not only restricted to say Bixby or Google Assistant only, as you find it on other phones.

Also, Check- List of BlackBerry devices that will get the Android P update.

Keeping the lights on here is a large 3500mAh capacity power pack. Which is enough considering you don’t have a large 18:9 ratio 6-inch display. So, this will last longer than your ordinary 3500mAh capacity phone. The Key2 also supports fast-charging via Qualcomm Quick Charge 3.0, USB-Type C port and speakers are the same from last year’s phone.

With a retail price of the Key2 starting from $699 or 650 Euros, the spec sheet doesn’t do justice, but this device doesn’t require specs; as the crown jewel here is the premium physical Qwerty keyboard experience which the likes of the OnePlus 6, Huawei P20 Pro can’t offer. Well unless you get the physical Qwerty Moto-Mod for the Moto Z3 Play. At $699 it might look like a tough sell, but for Blackberry fanatics and business peeps, it’s a great deal and the only option in the market currently.