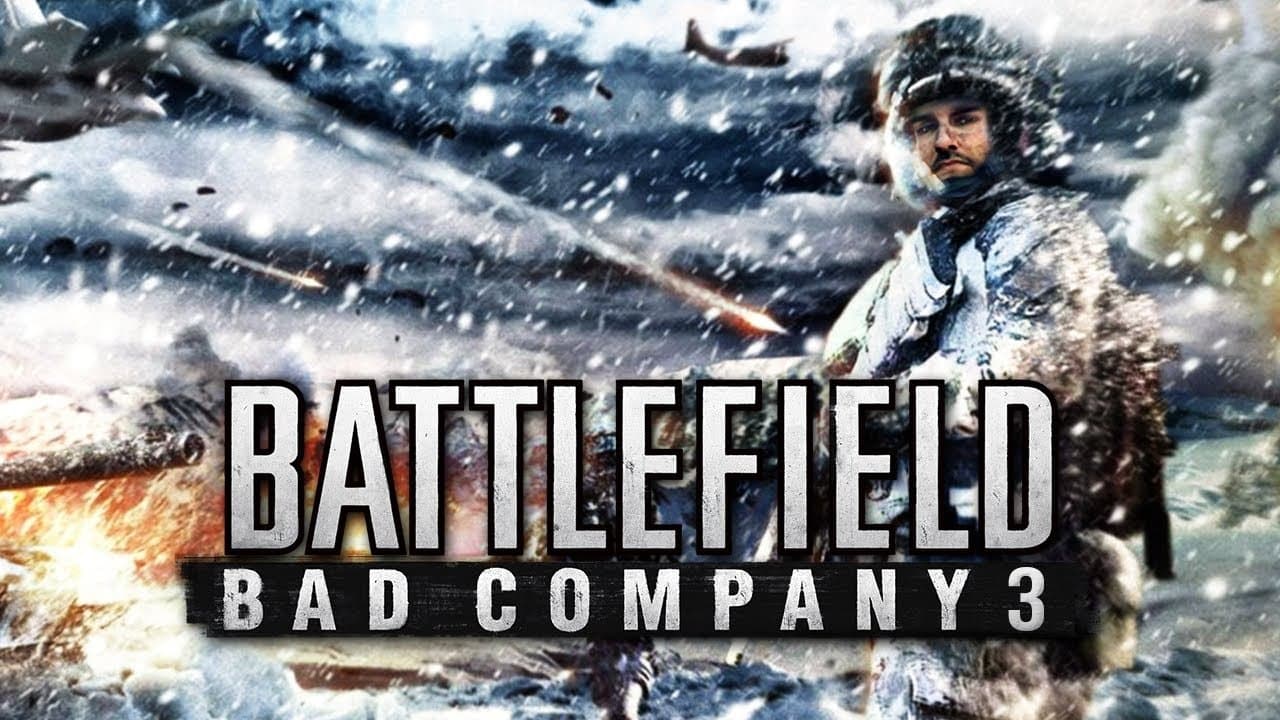 Battlefield: Bad Company was one of the OG first-person shooter game that was launched for the Xbox 360 and PS 3 consoles by EA Dice gaming studio. The game was released almost 11 years ago, and now it looks we’ll be seeing a new addition to the BattleField: Bad Company series on the next generation consoles.

Bad Company was one of the very first games to introduce single player fps genre with an extensive campaign and in-game characters. There were tons of exciting features in the game like destructible houses and walls. You can even destroy vehicles or even the ground itself which is cool. Now coming to the release of Battlefield: Bad Company 3, courtesy of a leaked Pastebin file from a AAA game developer, Battlefield: Bad Company 3 will be released alongside new generation gaming consoles like the PS 5 and Xbox two.

ALSO, READ GTA 6 (Grand Theft Auto VI): Release Date, Maps, And Latest News, Saints Row 5: All the Rumors and Release date, will it ever happen, and The Elder Scrolls 6 Release Date, News, Development and Everything.

The same source has given out multiple leaks about the GTA 6 coming with two cities, or the release date of PS 5 and now it’s giving us information about the launch of a game for these upcoming consoles. Gaming studio DICE has been facing a lot of heat from the gaming community for years for its mess up with the Battlefield 1 and Battlefield V game. The studio also landed itself in controversy with the Star Wars Battlefront II. The studio was called greedy due to the fact that if you are to unlock everything in the game, it will run you down almost $2100, which is absurd.

Battlefield: Bad Company 3 will be the studio’s road to redemption, and the studio will leave no bars sparred to make sure the game comes out great and fully utilizes the amazing computing power of these upcoming consoles. The authenticity of the source is yet to be confirmed, so we’ll request you to take this leak with a pinch of salt.