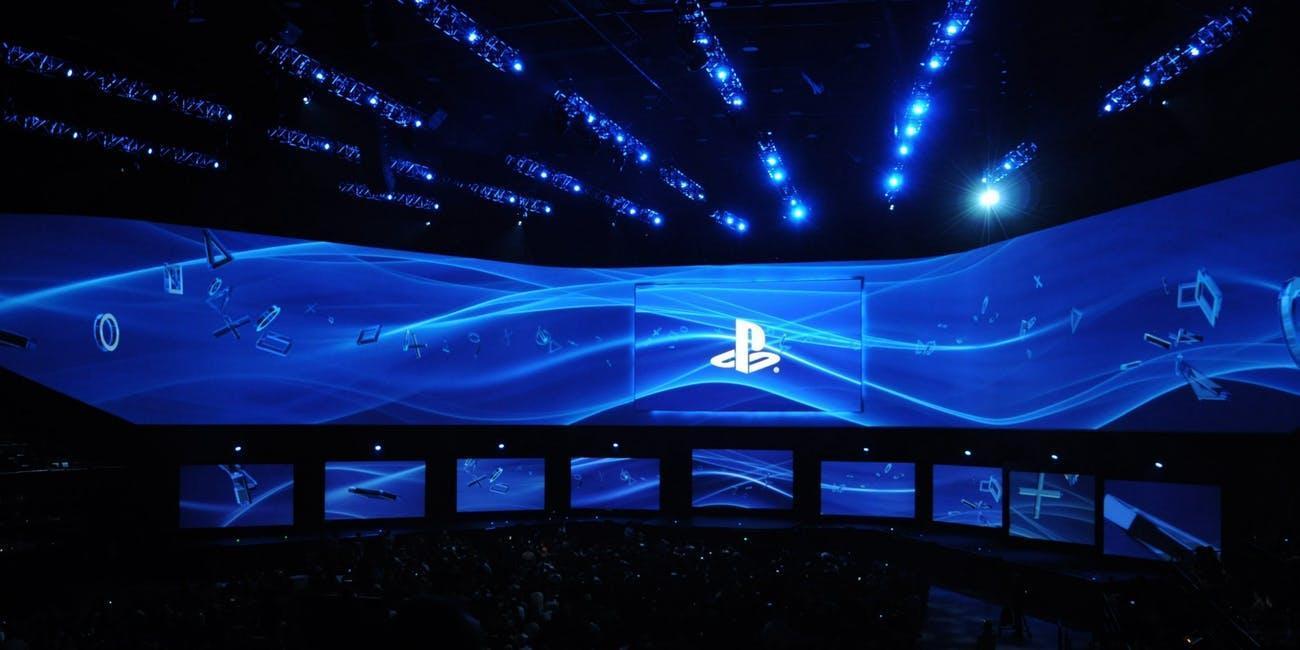 Sony PlayStation 5 has been the center of many leaks and rumors recently. We earlier reported about a Pastebin file from a AAA European game developer which revealed the release date of the PS 5. We now have more information emerging from the same source, so let’s take a look at some new rumors about the upcoming Sony PlayStation 5.

The same source now suggests that Sony will be having an event in the third quarter of 2019 so around July to August. The company will give us some glimpse of the upcoming PS 5’s computing powers. The company will also be demonstrating the backward compatibility of the PS 5 which is a much-requested feature by fans. PS 5 owners will able to enjoy all the PS 4 compatible games on their brand new console.  Talking about the PS 5’s computing powers, PS 5 is rumored to be powered by a 7nm AMD Ryzen 8 Core CPU, with 7nm Navi architecture 14TF GPU. There will also be 24GB of GDDR6 RAM, and a 2TB NAND flash hard drive.

Also, the company will give us some insight about the new PS Plus and PS Plus premium membership plans that will also be going live with the new PS 5. These premium memberships will allow users to play their favorite games before anyone else with early access to new games.

Sony will also announce the Dual Shock 5 controller, which will come with a built-in camera for VR gaming and improved analog functionality. Talking about the VR, the Play Station VR 2 will be launching in 2020 as well. The PS VR 2 will be getting a significant resolution upgrade from its predecessor along with a broader field of view. The rumors also claim that the new Play Station VR 2 will be wireless with a battery lasting up to 4-5 hours of intense gaming.

Coming to the games that will be launching with the PS 5, Gran Turismo 7, Horizon Zero Dawn 2 and The Last of Us 2 Remastered are some of the games that are set to make their appearance along with the PS 5. We’ll advise all our readers to take these rumors with a pinch of salt till there’s an official communication from Sony about the same. Also, read our in-depth rumor guide on the upcoming blockbuster game the GTA 6.