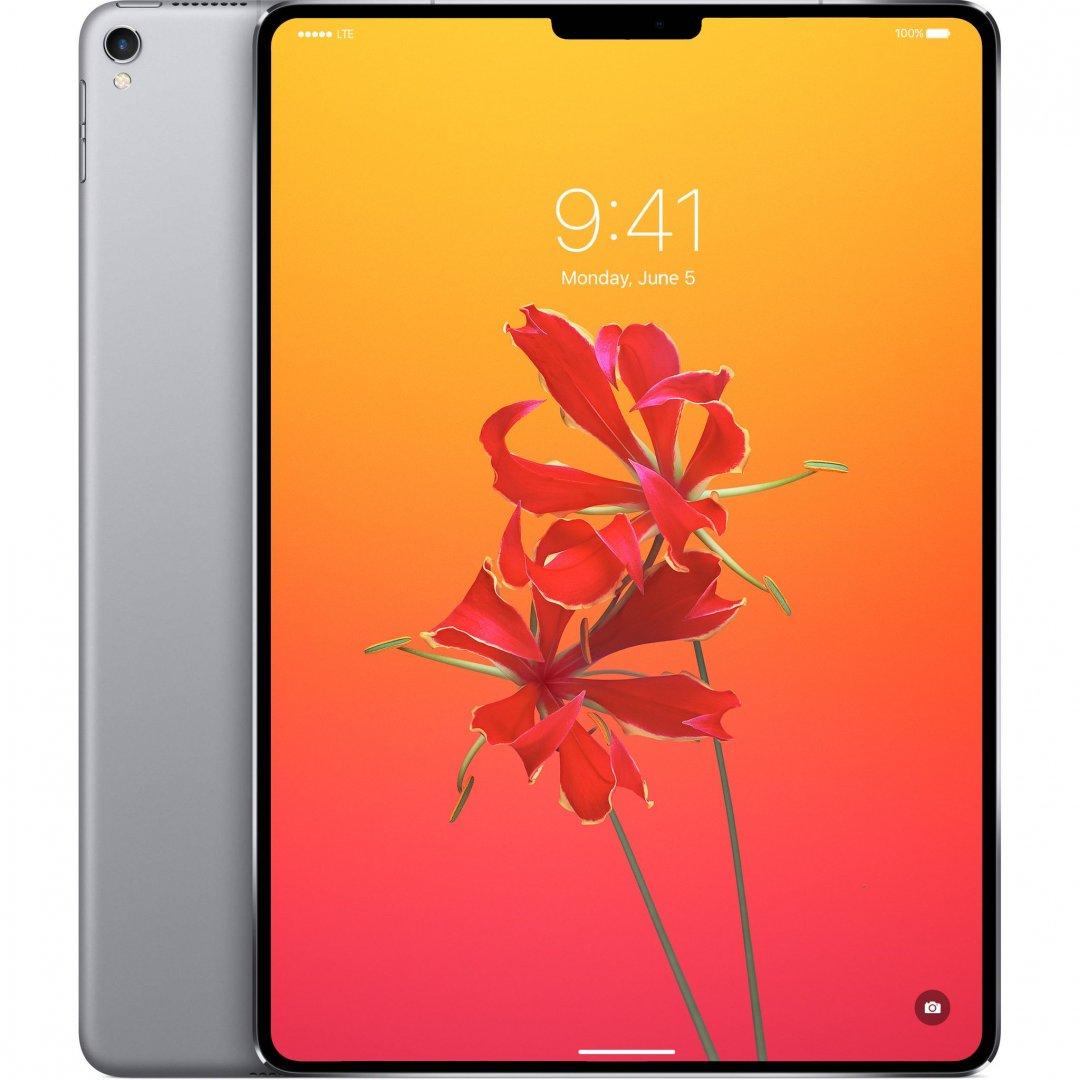 The only tablet that is still selling well in the market since the last big tablet revolution is the Apple’s iPad. From the last couple of years, the iPad has been beefed up with specs to the point that it can now handle editing 4K videos, Apple has pushed the tab to such an extent that it is now considered a laptop replacement.

Now this year’s upcoming iPad Pro 2018 according to the well known KGI Securities Analyst Ming-Chi Kuo will have a similar camera setup like the Apple iPhone X, that is the true depth camera is coming to the iPad. Moreover, the faceID security feature is also coming to the iPad. However, KGI report doesn’t say anything about whether it will reside within a notch like the iPhone X.

Other than that, the iPad Pro will be running on the fastest Apple processor, maybe an A11 bionic Fusion X, which might even compete with Intel’s Core i7? On the display front as per many rumors the iPad Pro 2018, might have a bezel-less panel and if that rumor is true, then the fingerprint scanner won’t have any space on the front, so it makes sense that it will feature the faceID security system.

Apart from that, the display tech might be OLED, because earlier we learned that JDI(Japan Display Inc) is also prepping up to get into the OLED market, so that might be the case ahead of time as due to Apple’s demand JDI jumped in to grab this opportunity and deliver the OLED panels for the iPad Pro 2018.