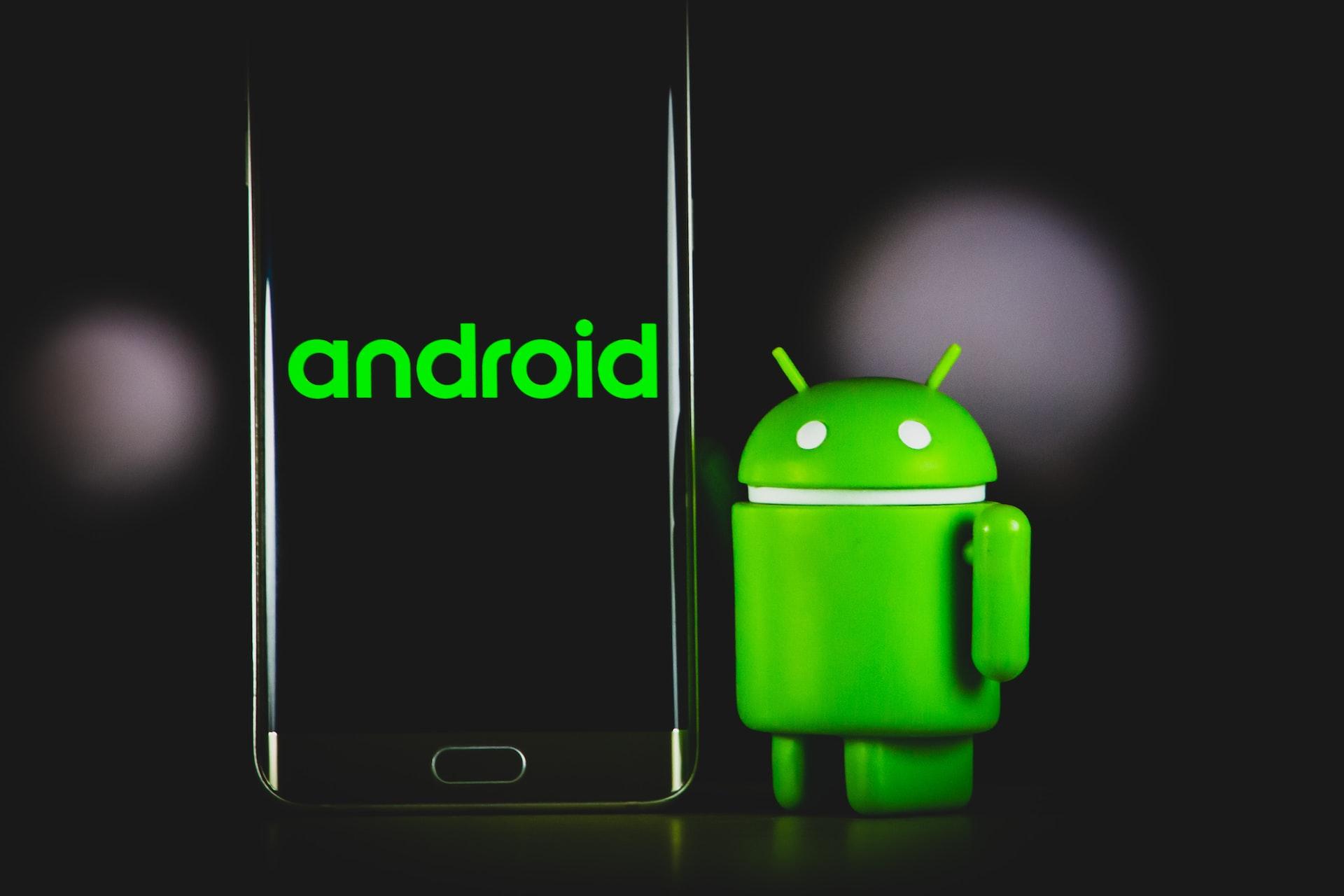 Until one operating system completely collapses and disappears, there will always be a debate about whether Android or iOS is better. With mobile gaming being a frontier seeing tremendous growth, the next battle is over which OS is better for gaming.

Whether you want to play in the best online casino or spend a few hours playing Call of Duty Mobile or Fortnite, you want to know which OS is going to be best for you.

One area where Android blows Apple out of the water is in the variety of devices. Considering Android isn’t tied to any one developer or device, buyers aren’t forced to buy a phone that doesn’t necessarily do everything they want it to.

You can purchase a Samsung, Google, or OnePlus and get the Android experience you want but built into the phone you want.

Device variety leads to Android devices often being far more affordable than iOS devices. The reason is simple, developers are always trying to compete, but Apple tends to stick with their prices and charge what they think their phones are worth instead of pricing in a way that competes with other developers.

While it may not seem like it and doesn’t apply to AAA titles, iOS has more games than Android. This is due to iOS being a much easier platform to build games for compared to Android.

Since Apple phones are fairly standard, game requirements are then standard. Another example of this is how it is easier to make a PS5 game than it is to make the PC version, as PS5s are all the same, but computers aren’t.

In general, Android games are less demanding on devices compared to iOS games. Many iOS users will notice that even on a brand-new phone, after a few game updates, they start to see small losses in performance.

Compare this to Android, which often allows older phones to still have the power needed to run high-quality games. Android games aren’t necessarily worse because of this; they are simply more flexible.

A little while ago, Apple was in the news due to disagreements with Fortnite creator Epic Games; this eventually led to the title being pulled from the App store. Apple tends to remove games from its app store for several reasons, meaning the quality of games is often higher.

On the other hand, Android doesn’t use the same iron fist-type behavior, and if you can create a game, more often than not, they will allow it on their store.

User experience is generally subjective, but iOS is widely considered a more user-friendly OS due to the ecosystem Apple has created and how it is shared amongst all devices.

Being able to connect your laptop, phone, and tablet is a massive plus for some people. However, if you are purely getting the phone for gaming, then it is up to you when it comes to what you would prefer.

One of the biggest problems that people have with iOS devices is their lack of expandable memory. Many people would prefer to pay less for a device with less memory but then buy a much bigger MicroSD for their device.

Most Android users don’t have this problem. You can buy expandable memory cards for most devices and solve any memory issues in a matter of seconds. 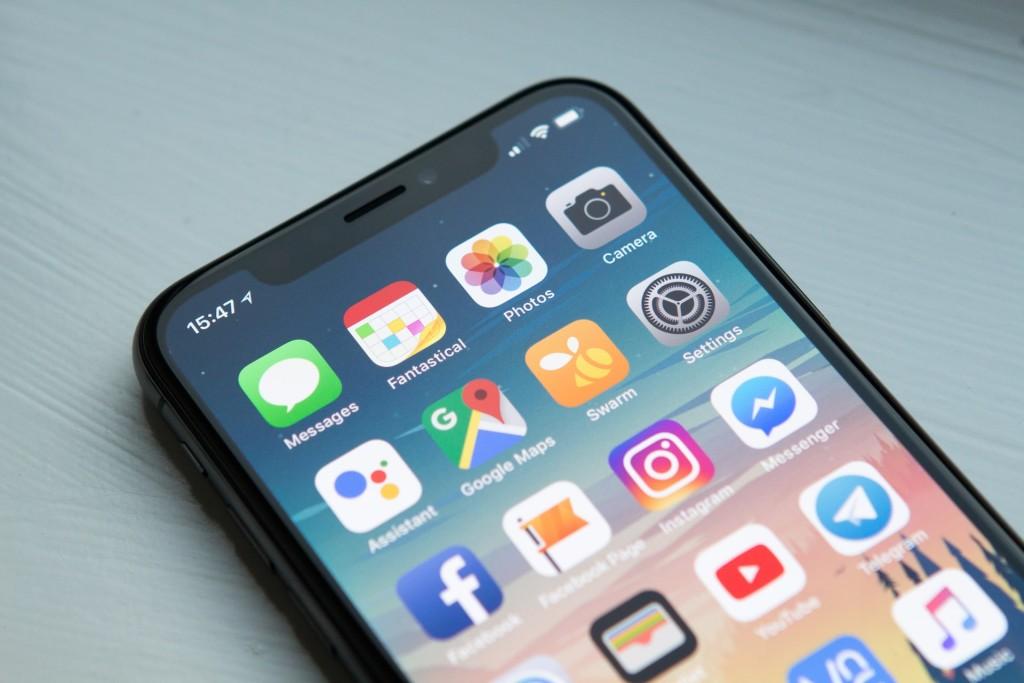 “Planned obsolescence” is another major gripe people have with iOS devices. Apple seems to deliberately make phones and batteries that get older quicker than they should and therefore need replacing sooner than they should.

They have also made it difficult to replace batteries, with users only being able to visit approved repair facilities. These repairs and replacements also tend to take a long time and can be incredibly frustrating.

On the other hand, flagship Android devices like Samsung and OnePlus devices can have their batteries replaced almost anywhere and done far more quickly. Considering this has been a problem for years and Apple has barely done anything to change it, it is a significant deciding factor for buyers when picking a device.