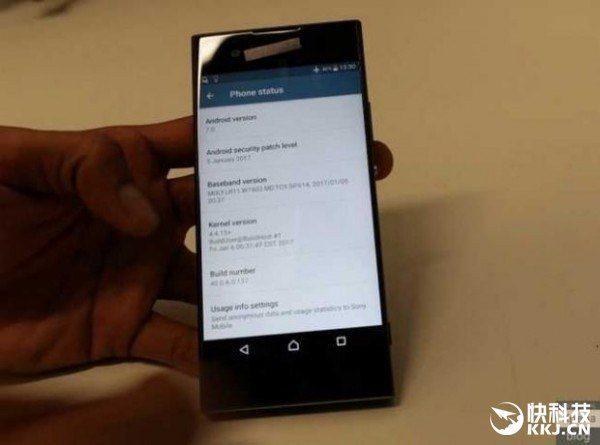 Just recently a SONY device (probably Xperia XA2) has been passed through the FCC. Sadly, the listening doesn’t reveal many details but the design of the phone looks similar to the previously leaked photos. The smartphone is rumored to launch in Barcelona during the MWC.

The source who leaked spy shots earlier claimed that Sony will sell this as the ‘Xperia XA2’. and it will feature Android version, 7.0, MediaTek Helio P20 chipset coupled to 4GB of RAM. On the back a 23MP f/2.0 camera, on the front a 16MP f/2.2 selfie one.