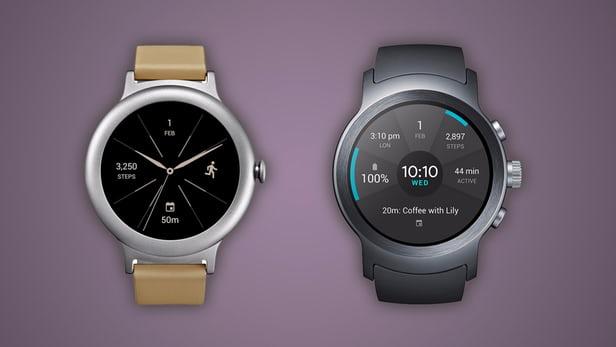 Several new innovations and breakthroughs have been there and some wearable tech such as the Moto 360 2nd gen have been doing quite well when it comes to sales. 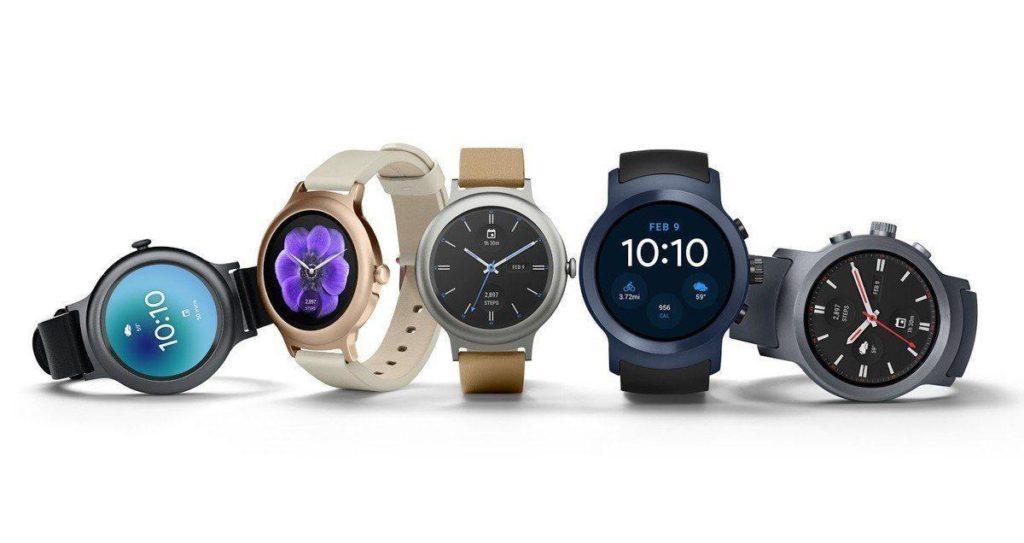 Last year, Google in its keynote event announced that new generation of wearable tech will be launched in the Q1 of 2017  which will be based on the Android wear 2.0, which is a much-needed upgrade over the Wear 1.0, the Wear 2.0 have been upgraded with a whole lot of new feature and several limitations which were there in the first gen smart watches have been fixed, and so the future of wearable tech is looking brighter than ever.

MUST READ: Smartwatches that will get Android Wear 2.0 Update

Another smartwatch which became really popular last year was the LG Watch Urbane 2 which was the first smartwatch to have features such as LTE etc.

Though the Urban 2 was pretty costly and the Verizon model was of $499 with a two-year contract which is a bit pricey for an Android-based smartwatch. 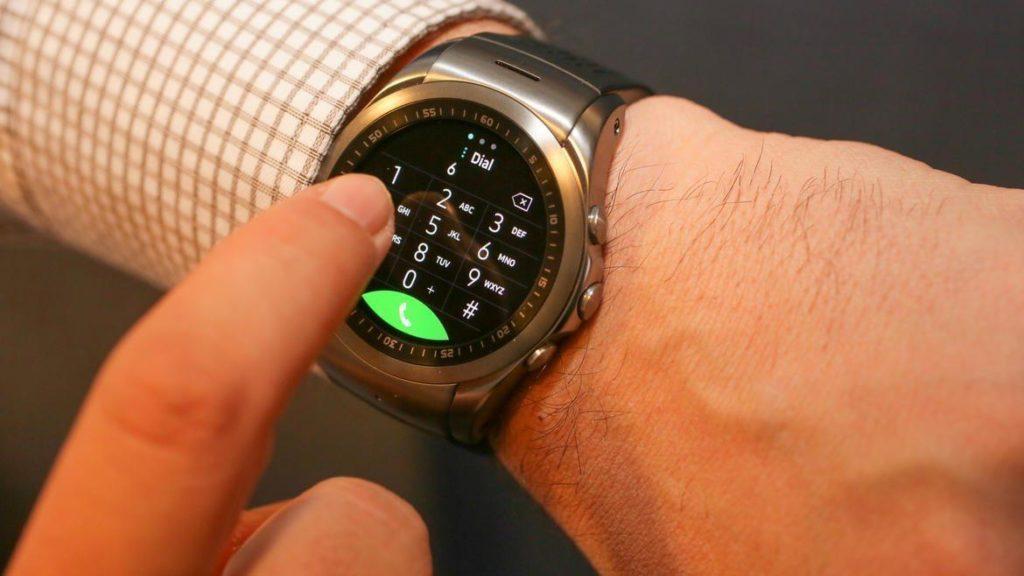 But now enough about the past, 2017 is here and so is the Android Wear 2.0, LG has launched their two new smartwatches recently, and our team has compiled each and everything you need to know about these charming piece of tech which might be your first smartwatch.

The main highlight of these smartwatches is, of course, the Android Wear 2.0 which is out of 5th and last beta version and is now ready to rock and roll on your wrists.

Coming to the LG Watch Style and Watch Sport, the sports model is the higher priced model with more features and better hardware and also the more expensive one out of the two, the style edition also gives you some pretty good features for the lesser amount of money. Both smartwatches can be used as a good fitness tracker too. 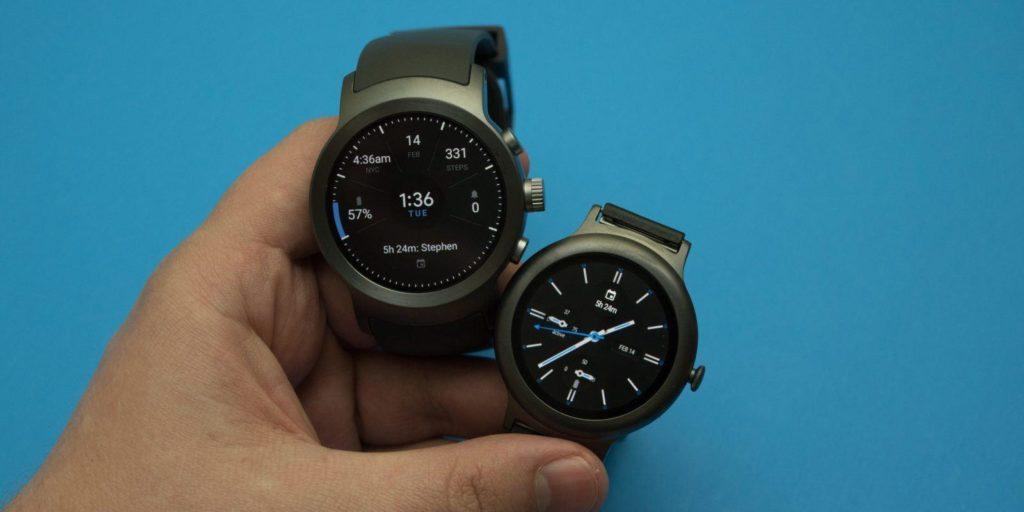 Here are the complete hardware and software details of the LG Watch Style and Watch Sport.

The LG Watch Style and Watch Sport give us a good insight of what the smartwatches of future will look like, the Android Wear 2.0 is the highlight of these watches, the software is just so much better and optimized that it takes the whole experience to a new level.

LG launched these watches to compete against Samsung’s Gear S3 and Moto 360 3rd gen and these smartwatches are capable enough of beating them with features such as POLED display, IP68 protection and other features which make these Lg’s new smartwatches a nice buy for under 25,000 rupees or $350.

According to our team, the sports model is the one you should be looking out for, as the style model miss a lot when it comes to features but do make it up for it in looks.