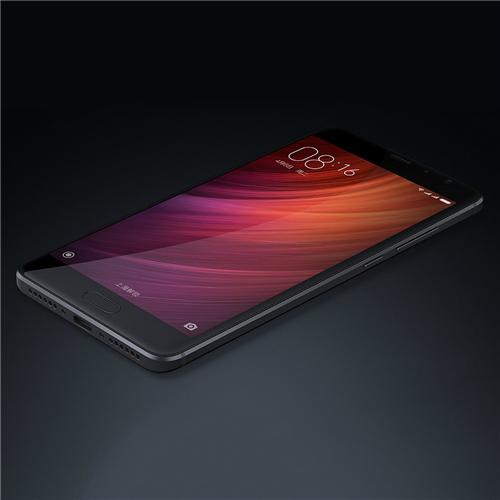 Xiaomi is on a spree of launching smartphones in a very quick succession and it looks like Hugo Barra’s exit from the company isn’t going to slow down the company in any way.

Another smartphone from Xiaomi has been leaked and it is surprisingly not the Xiaomi Mi6, rather it’s the successor to the last year’s dual camera smartphone Redmi Pro.

The Xiaomi Redmi Pro 2 has been leaked recently by a Chinese website named Weibo, now there has been no announcement by Xiaomi about the successor to the Redmi Pro, but a leak with complete specifications of the device is enough to make the rumor mill start buzzing. 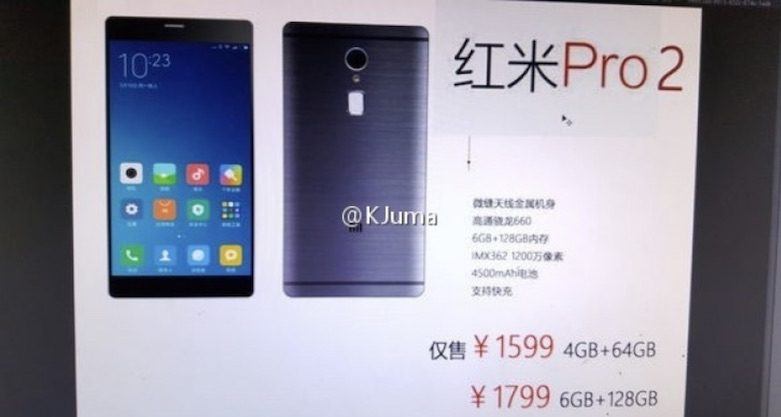 Here is everything you need to know about the Xiaomi Redmi Pro 2.

The leak gave us a glimpse at what the device might offer, so here are the complete expected specifications of the upcoming Redmi Pro2.

It would be interesting to see the dual autofocus in Xiaomi Redmi Pro 2 as it supposedly has taken place of the dual camera  Setup which we saw earlier on the Redmi Pro.

The first major change which the leak revealed was that the Redmi Pro 2 will have a Qualcomm Snapdragon chipset instead of a MediaTek chipset.

Xiaomi has been favoring the Snapdragon chipsets over the MediaTek ones in the recent times coming from the fact that company is launching Snapdragon versions of their popular handsets such as Xiaomi Redmi Note 4 in markets such as India.

The Redmi Pro 2 ditches the dual camera setup of the Redmi Pro which comes as a surprise as one of the highlights of the Redmi Pro was its cameras which managed to capture good quality photographs in any scenic conditions. The device will feature a 12-megapixel SONY IMX 362 camera sensor. 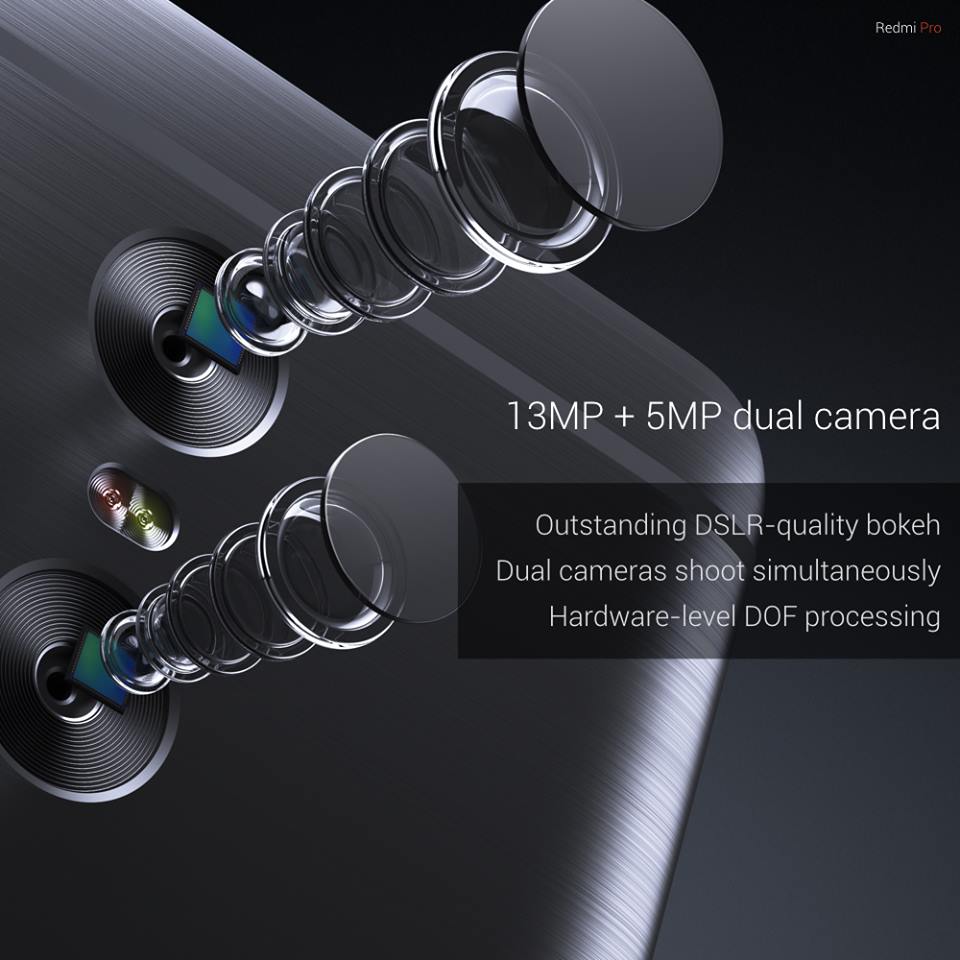 Judging solely from the camera sensor, Xiaomi Redmi Pro 2 will be a good option to buy if you are a photography lover. Also, the device will have a larger battery, the leak shows the battery capacity to be at 4500 mAh. 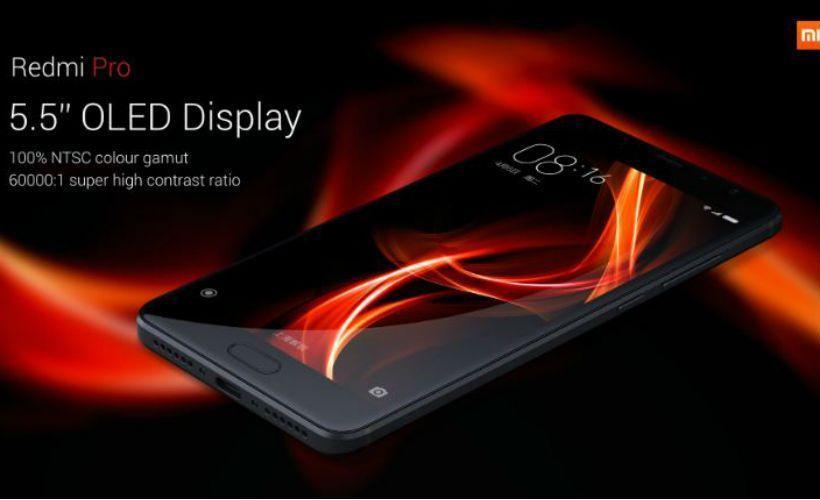 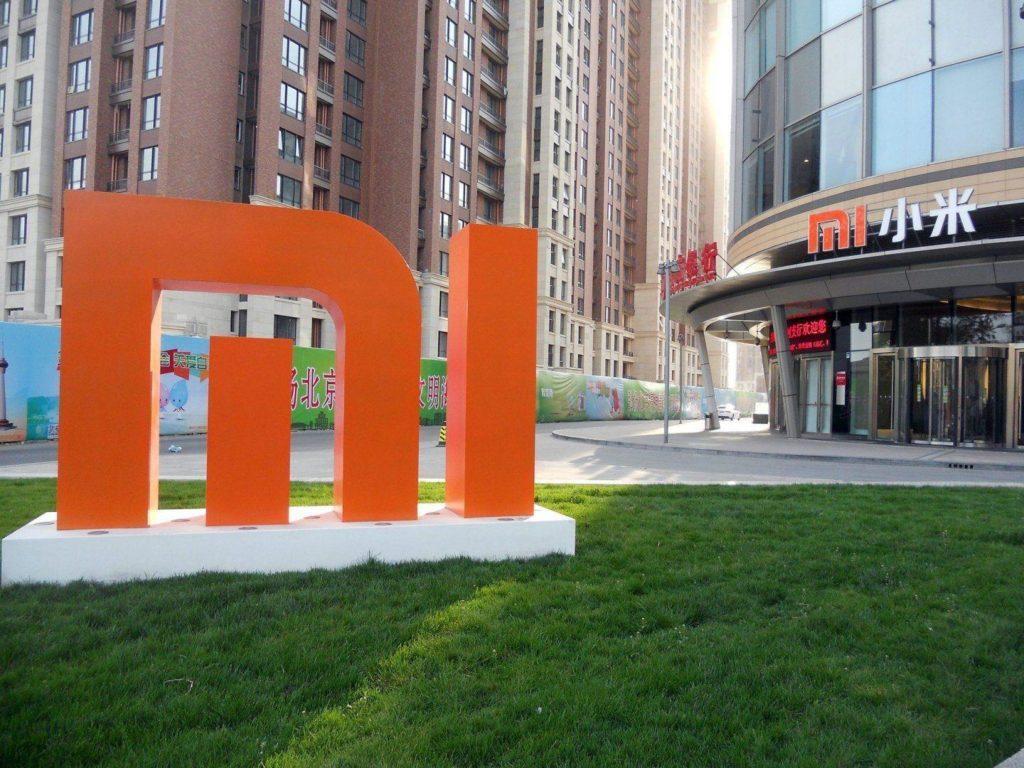 The main question will be of course the availability of the device, as Xiaomi might make the device a China exclusive for a while and then launch it in other countries. Though under a new leadership the company might surprise its loyal fans with a worldwide release.

This article will be updated once there is more information available about the Redmi Pro 2.