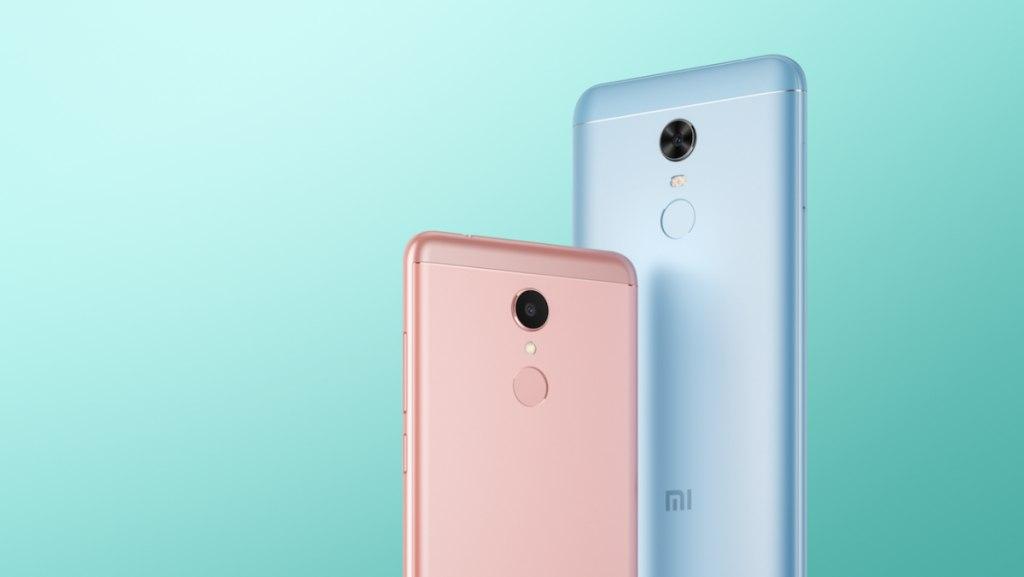 In December, Xiaomi revealed their two upcoming devices, the Redmi 5 and Redmi 5 Plus in China. But in India, the Redmi 5 Plus was launched in India alongside the Redmi Note 5 Pro. A few days ago, Xiaomi started teasing a new device with the tagline “Compact Powerhouse” which was later released in India yesterday (Wednesday) at an online event, none other than the Redmi 5.

The Redmi 5 is a successor to the last year’s Redmi 4X. The Redmi 5 features a 5.7 inches HD+ (1440 x 720) 18:9 IPS display. This is a substantial upgrade from the Redmi 4X’s display. Xiaomi is trying to get all the devices to the Bezel-less game of the smartphones. The Redmi 5 runs on the Snapdragon 450 Octa-Core chipset with Adreno 506 GPU. 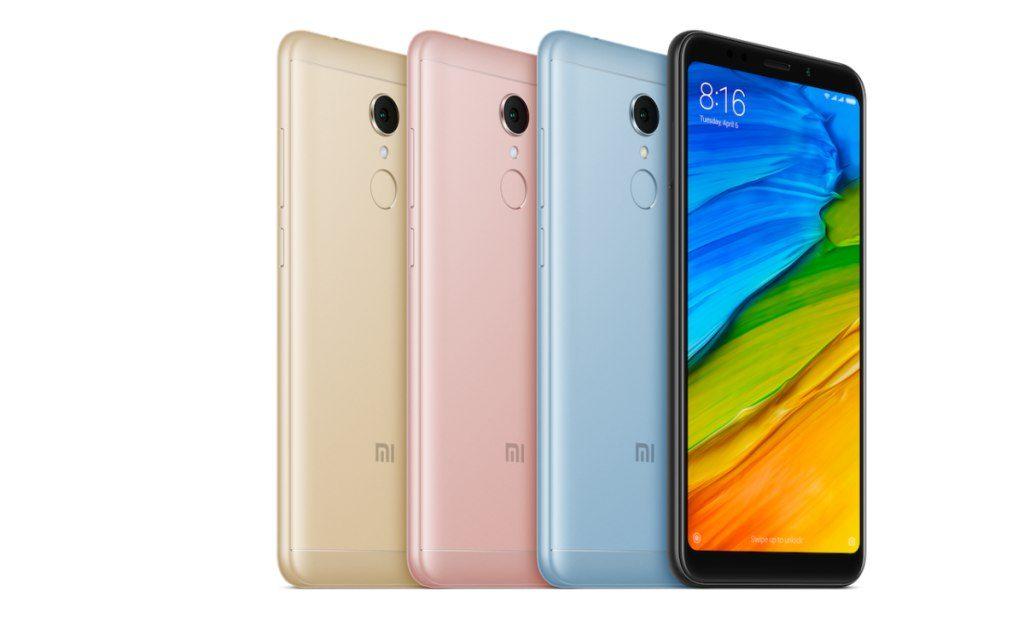 Coming to the camera section, we get a 12 MP rear camera with LED flash and a 5 MP front-facing camera. The device is provided with a fingerprint scanner at the back of the device. Talking about the battery, the Redmi 5 gets juiced up with a 3,300 mAh of non-removable battery. This a big downgrade when compared to its predecessor. Apart from that, the Redmi 5 will be available in Gold, Black, Rose Gold, and Luke Blue colors.

The Redmi 5, as usual, will be available in weekly flash sales on Amazon and Mi.com along with Mi Home stores. Coming to the pricing, the 2 GB variant costs Rs. 7,999 while the 3 GB RAM variants cost Rs. 8,999 and the highest 4 GB RAM variant costs Rs. 10,999. Users will be provided with Rs. 2,200 instant cashback and 100 GB of free data from Reliance Jio. Another 5% of discount can be availed by using an SBI credit card. All the users will be credited with a 90% discount on Amazon Kindle subscription.

If you’re interested, then you can go ahead and get it for yourself via a flash sale in the upcoming weeks.