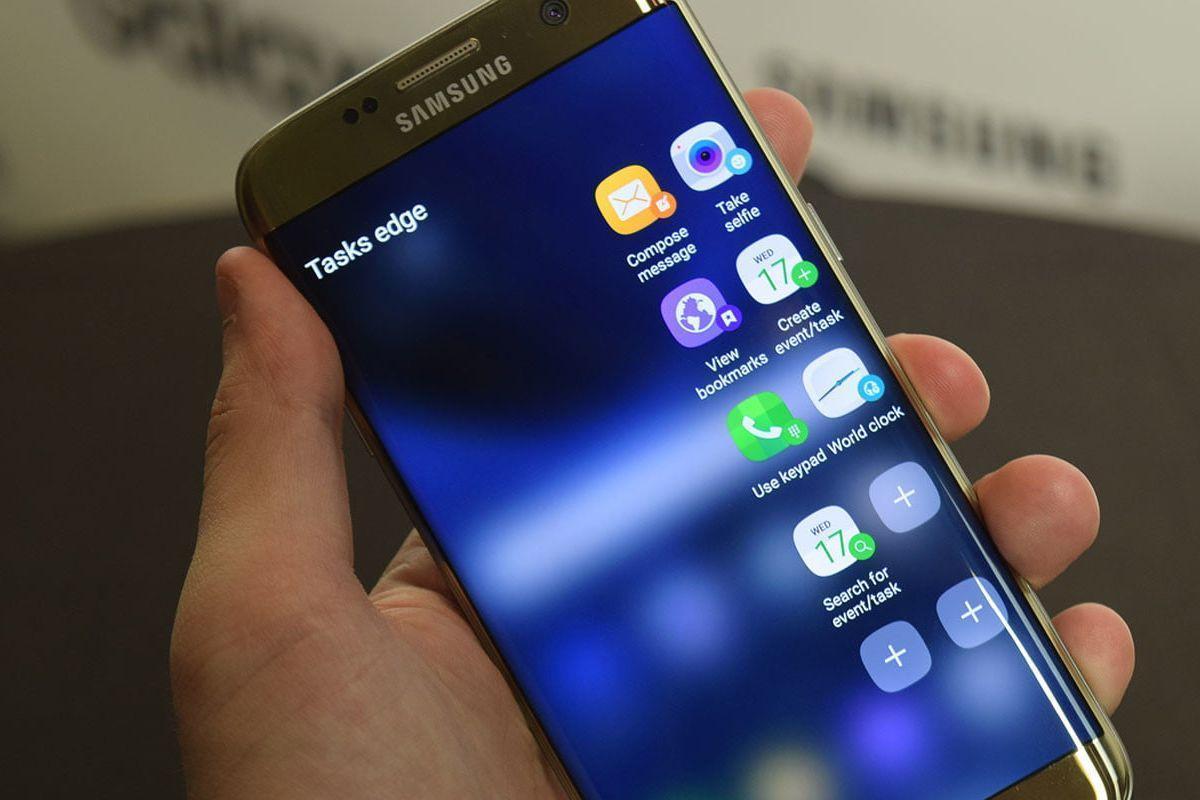 Recently, we’ve seen the news of Galaxy A8 2018 getting the Oreo right somewhere in August or September of 2018. Not surprisingly, we’re getting another news of Samsung doing another job with their previous devices. The devices, to be precise are the Galaxy Galaxy S7, Galaxy S7 Edge, Galaxy A5 (2017), and the Galaxy Tab S3 which are getting updated to the Android Oreo version.

The leak was from a Samsung Members app which revealed a roadmap of the Oreo update release timestamps. The Galaxy S8 and the S8+ received their Oreo update in the mid-February, and it is expected to hit the Galaxy Note 8 by the end of this month. Obviously, it is fair that Samsung would update their recently launched flagship devices before they can release the updates to the 2017 ones. 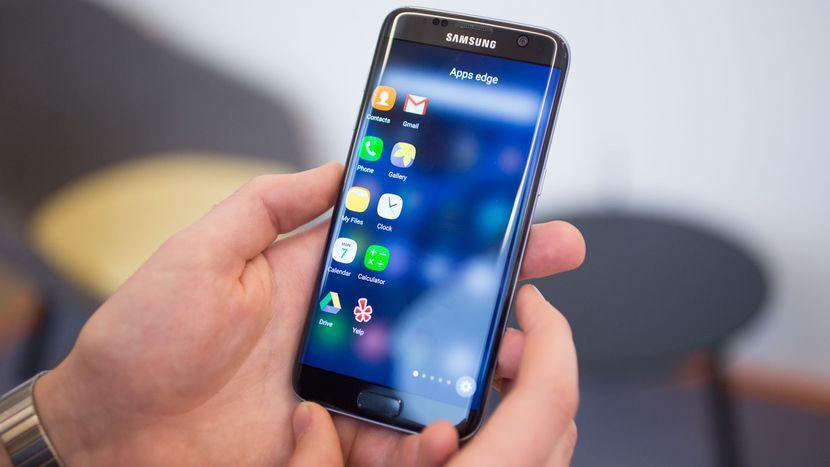 As per the leak, the app suggests that the S7 and the S7 Edge will be potentially updated to Android Oreo in this Spring/Summer probably. Mentioning that, the Galaxy A5 2017 and the Tab S3 were included too. This leads the assumption towards the months between May and June of 2018.

The message states that:
“The Galaxy S9 and Galaxy S9 Plus are the first Samsung Galaxy devices to support Android 8.0 Oreo. Android 8.0 Oreo will soon be available for other Samsung devices in Canada. Users will able to upgrade their Galaxy S8, Galaxy S8+ devices starting March 19, 2018, and Galaxy Note 8 devices starting March 28, 2018. Support for Galaxy S7, Galaxy S7 Edge, Galaxy A5, Tab S3 will be available in Spring/Summer 2018. Support for Galaxy Xcover4, Galaxy A8, Galaxy J3 Prime, Tab A8, Tab Active 2 and Tab 10.1 will be available later in 2018.”

If you own any of the devices mentioned above in the message, then you will be upgrading to the Android Oreo very soon. Tab S3 would be the tablet to get a major update to the OS rather than an incremental one. Now, we can expect Android P as well in the Q3 or Q4 of 2019 sadly.