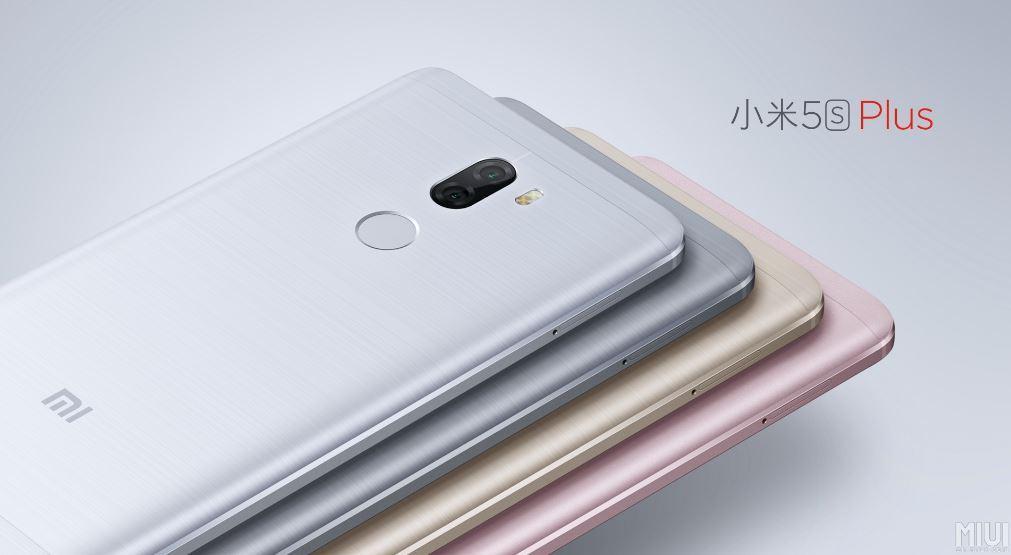 It has been a year or more when Xiaomi has launched its Mi5 device, and from that time a lot of updates has been provided for the device and the fresh information we have today is good news for Mi5 and Mi5s Plus users.

Xiaomi has released the MIUI 9 update for the two devices officially, which means now there is no need to use Beta ROM anymore. Let’s check out that what this update brings to the two devices.

Xiaomi Mi5 has received the update with a version number MIUI V9.1.1.0 NAAMIEI, and it is an OTA type update. The update weighs at 571MB and brings a lot of new features to the device including Split screen, newly designed homepage, improved performance and new security updates are included too. This update is currently arriving at the Global units of the device and is expected to soon arrive in the country-specific units as well. A lot of existing bugs related to Camera, language support, etc. have been fixed.

Xiaomi Mi5s Plus has received this update too with a version number MIUI V9.1.1.0 NBGMIEI, and it is an OTA type update. The update weighs at husky 1.3GB’s and brings a ton of new features to the device. Split screen, improved security levels, redesigned homepage, improved performance, battery optimization and much more new things have been introduced for the device. As per the change-log, the device now offers Xiaomi Quick Ball option, better layout, better blocklist rules, etc.

Though one fact is apparent, as compared to Mi5’s update the update for the Mi5s Plus is gigantic which also means that one can expect more new features in the Mi5s Plus device as compared to the Mi5. If you haven’t yet received the update, then don’t worry, jump to the setting menu, from there click on about device and then click on the system updates.