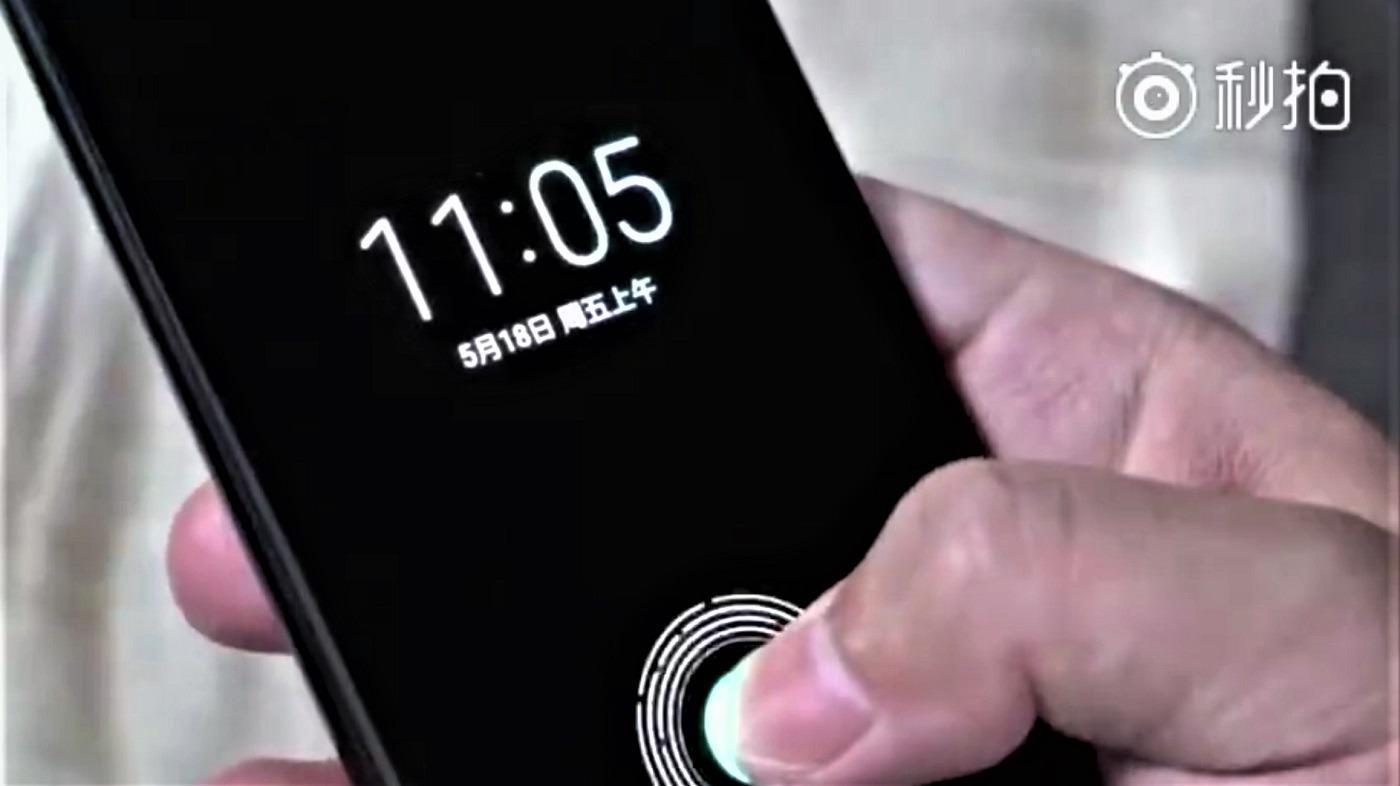 Xiaomi takes it seriously when it comes to the Mi lineup of flagship smartphones. Xiaomi hasn’t launched the Mi 7 yet and neither any leaks have surfaced. But the leaks for Xiaomi Mi 8 has taken shape recently. In 2017, we did see some rumors about the Mi 7 but then all of a sudden they stopped. It’s 2018, the Mi 7 hasn’t launched yet, and Mi 8 leaks are popping up now. There’s another rumor flying around which suggests that the Mi 8 might be the re-branded Mi 7. There are no specific reasons why they’re skipping Mi 7 as well.

Media invites for the Mi 8 event are already out to many people. The reason for skipping the Mi 7 as per the guesses is that they want the series to line up with the anniversary which means that this is Xiaomi’s 8th anniversary. The leaks already revealed the design and very few of the specs.

The Xiaomi Mi 8 will come with a notch display. The front panel of the display shows that there might be 3D facial recognition feature additionally. As told above, we don’t have much information about the specifications yet.

Other than that, we got a small teaser that got leaked on the Weibo recently. The leaked video reveals that Xiaomi Mi 8 might allegedly come with an in-display fingerprint sensor. The animation looks similar to that of the Vivo X21. As per other leaks, the Mi 8 will come with a Snapdragon 845 processor and will have a hefty 4,000 mAh of the battery together.

This leaked stuff is just mere little thing. Just get ready for the upcoming real stuff. To stay up to date with more leaks, keep watching out TheLeaker for daily leaks.