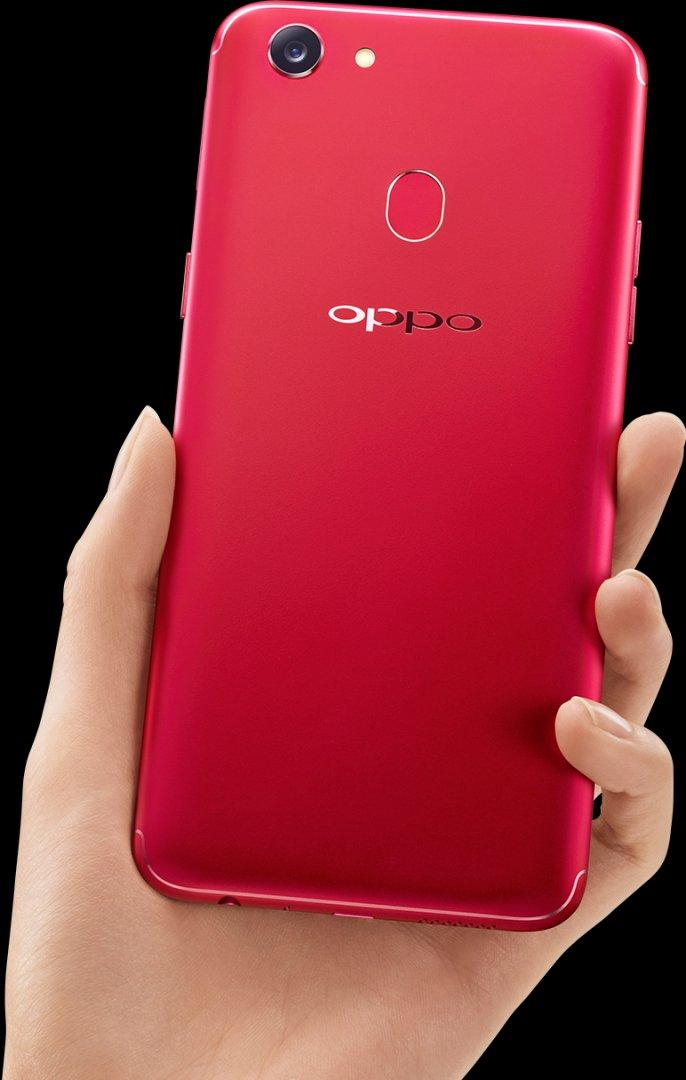 When it comes to android software updates, Oppo is no where near to decent and far away from any good. However, recently the Chinese OEM joined Google’s initiative to test Android P 9.0 beta preview on the Oppo R15 flagship device. Moreover, the company might update its flagship and a couple of upper mid-range devices but some of the budget devices Oppo F5 is still pending software support, and the users of the device are still waiting for Android Oreo 8.0.

Today on Oppo India Twitter handle some users asked the company about the Android Oreo update scenario for the Oppo F5 the response was disappointing. The company responded by saying that currently, they do not have any information regarding the Android Oreo update for the Oppo F5. And the users will be notified whenever any official info is available.

This means that either the Oppo F5 won’t get any Update or Oreo might be in plans, but it might take very long time to arrive. The difficulties might be caused because the Oppo F5 is running on a MediaTek chip, which is generally not well known for getting software updates.

With new versions like Android P 9.0 now already available, device like this one are still struggling to get Oreo which is such a shame. So, it is always advisable that not to buy a budget phone from a Chinese OEM if you care for updates even for the slightest amount.

We hope that the device gets at least Android Oreo if not Android P. Lastly, devices with Snapdragon 636 now have a higher chance of getting Android P as per Qualcomm.