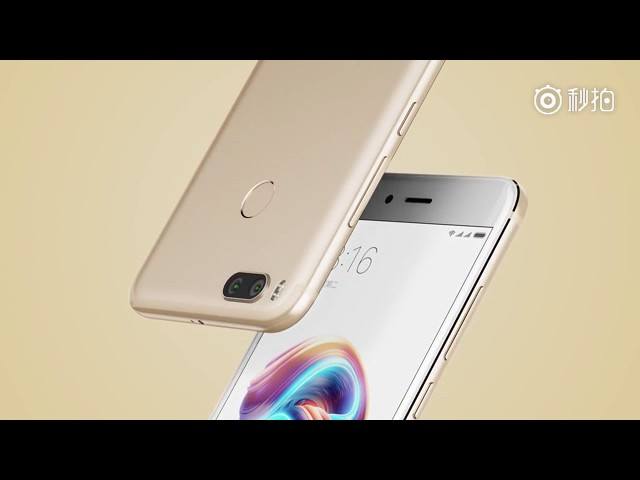 The Chinese giant Xiaomi is getting ready to launch a mid-range smartphone now with a Dual-Camera setup. This will be their first offering with Dual-Cameras in the budget segment. And will be an only Dual-camera phone in the lower budget category. The launch is just a few hours away. And Xiaomi published their first video that highlights some of the most important features of this mid-range offering.

The Specs of the phone are not detailed in the video. But as we earlier saw that it went through the FCC earlier. Thus, revealing some of its specs, so thanks to the listing at FCC. The Xiaomi Mi 5X is expected to pack a Qualcomm Snapdragon 625 Octa-Core Soc chip, along with 3GB/4GB RAM.

While the Plus version of the Xiaomi Mi 5x will be powered by a powerful Qualcomm Snapdragon 660 chipset. Supposedly with double the 32GB storage. Keeping the phone running is a 4000 mAh battery with quick charge 3.0. It will be running on MIUI 9 out of the box on top of Android 7.1. A 5.5-inch 1080 IPS LCD display and a rear mounted fingerprint scanner. 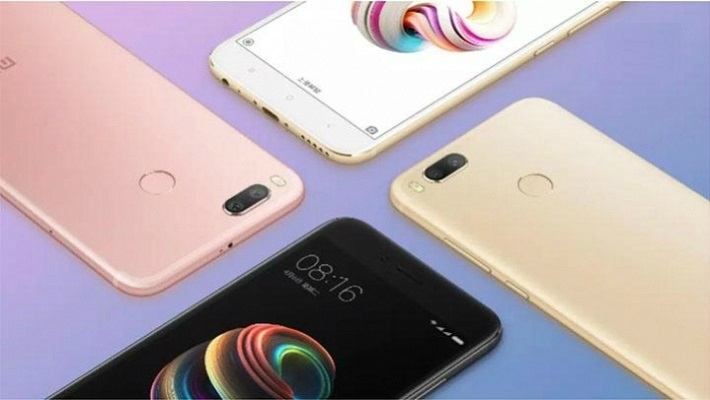 Generally, Xiaomi isn’t shy of bringing its Flagship phone features to its budget phones. So, let’s see what Xiaomi brings to the Mi 5x from it’s More powerful cousin Mi6 in terms of Dual-Cameras. This will surely challenge a lot of devices in the budget to mid-range segment. As Xiaomi’s pricing is always aggressive. The Indian launch will be soon after the Chinese launch. But we’ll wait and see what variant India gets and keep you Updated.