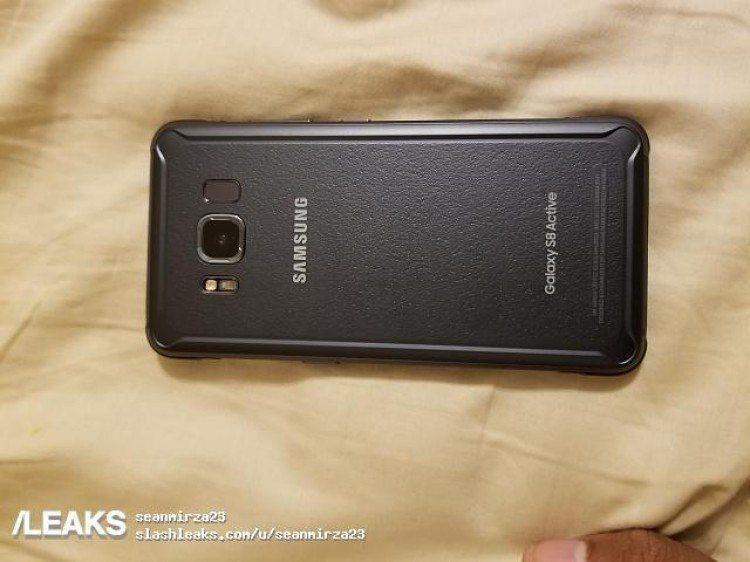 Samsung always launches multiple variants of its Flagship each year. And this year they’re following the same thing. These variants include specific features targeted for a niche audience. So, with that Samsung hasn’t launched anything for the Galaxy S8 this year except the plus variant. But now as we have a look at the Galaxy Active variant. We’re sure the Active variant will arrive soon. 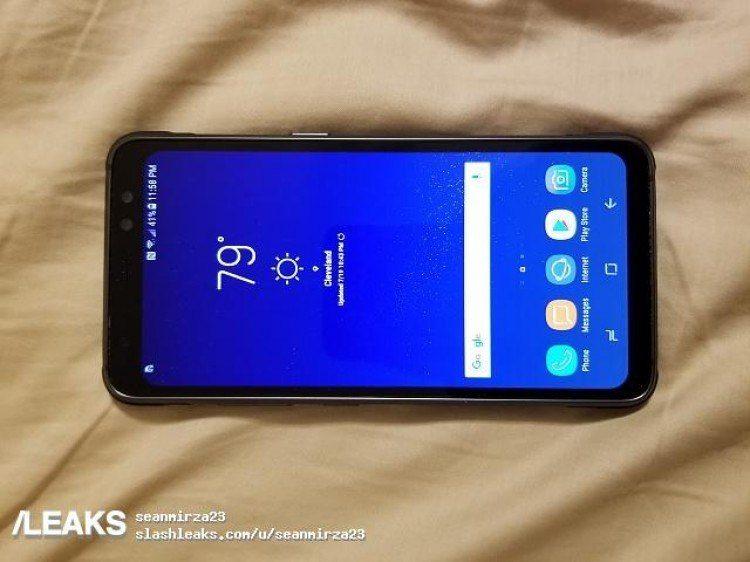 The Galaxy Active handsets have been exclusively in the U.S. to AT&T only. Today we have a few live shots showing the handset in real life, and another photograph uncovering what the back of the device will resemble. The design looks more industrial with all the huge metal frame around it. The bezels on the sides are also quite thick here.

And its display is not as curved as original as you may expect, this rugged version does not totally look like the Samsung Galaxy S8, in view of the improvements expected to ensure that the 5.8-inch show can survive a 5-foot drop. And be as much as durable as possible. Yes, all the dust proof, water proof as well as shock proof you name it the active version will have it. The device has been designed for the everyday active crowd.

The Active Series is known for offering bigger size batteries than the ones you’ll discover on the most recent Samsung Flagship. The specs will be the same except the battery life.

What are your views about the Active version of the Galaxy S8, let us know in the comment section below.