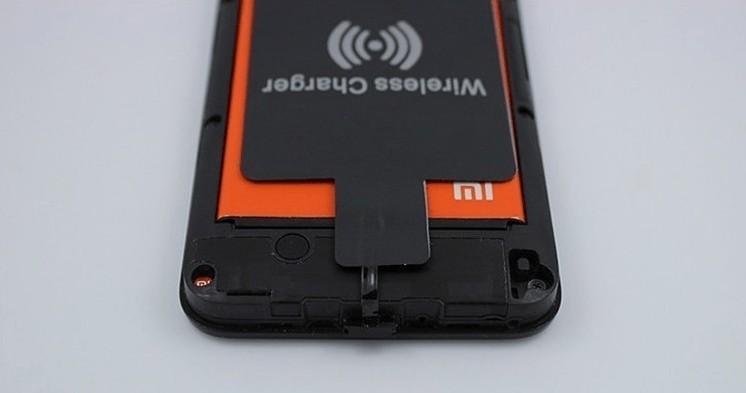 Xiaomi already makes devices which look similar to Apple’s iPhone, and now the Chinese Apple’s incarnation is also following its footsteps by employing wireless charging in all its devices necessarily flagship’s. As the company was spotted joining the Wireless Power Consortium, which is a community of tech firm who ensure the Qi wireless charging standard becomes mainstream by promoting the platform. Moreover, now xiaomi is also a part of this community.

However, the company did not announce about the same officially. This news suggests us that the next-gen Xiaomi flagship will also deploy, Qi wireless charging ability in its Xiaomi Mi 7. It is a must-have feature on a flagship, and as always Apple’s implementation will also inspire other OEMs to provide it, just like how the TouchID became popular.

Xiaomi will not have any trouble including this as its devices already come with glass backs, and the company already makes a broad range of accessories, making an exclusive Qi pad will not hurt much. It is a convenient, neat little technology and with the expansion of furniture manufacturers like Ikea integrating wireless charging pad in its new range of furniture makes it an essential feature nowadays.

Moreover, unfortunately, the essential phone will not be able to take advantage of it as it uses its proprietary charging pad. We hope Xiaomi will not follow the same path.

However, what could be even better is the inclusion of removable batteries just like old times, the last phone that did it was the LG V20. A swappable battery is always better than any wireless or fast charging feature.