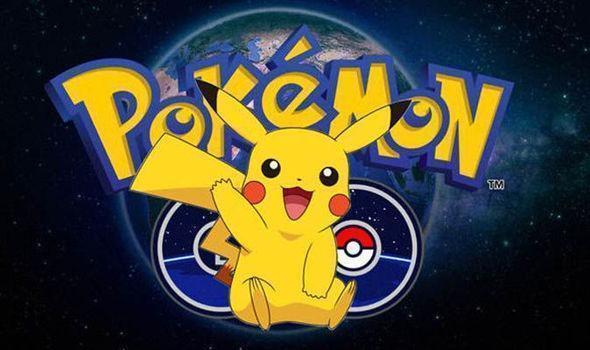 Pokemon Go is a name that needs no introduction as it has become quite household. Interestingly stating, Pokémon GO is all set to add a new in-house event to the game for celebrating the advent of an equinox.

Starting from 22nd September at 1 pm PDT and ending on 2nd October, it brings to notice that the users are expected to have a golden opportunity in earning double stardust for catching Pokemon and hatching eggs. The news has come to be a welcome note amongst fans of Pokemon Go game that have been waiting for a new update.

The news has also brought to light that local PokeStops and Gyms will act towards distributing 2km eggs leaving players with rare Pokemon like Mareep, Chansey, and Laviar. Along with this, Lucky Eggs and Lure Modules can be secured through distinctive boxes from the in-game store.

The news further explained that the Pokemon game would have super-incubators for hatching eggs 1.5 times faster than their normal counterparts. The process is going to last for a limited time slot till the continuation of the event. Positively speaking, the event added to the game has opened doors for its further success story.

On the other note, Niantic creates a reminding alert that registration of new Pokemon to the Pokedex will enable the players to get triple the benefit than standard XP. Indeed, the new event has been considered as the last resort to battle three legendary creatures such as Entei, Raikou, and Suicune before swapping their places. Each option provided in the new event will be directed towards creating marvelous space for the players to enjoy their Pokemon Go game in a much better manner. You can also download the latest Pokemon Go APK from APK Mirror.