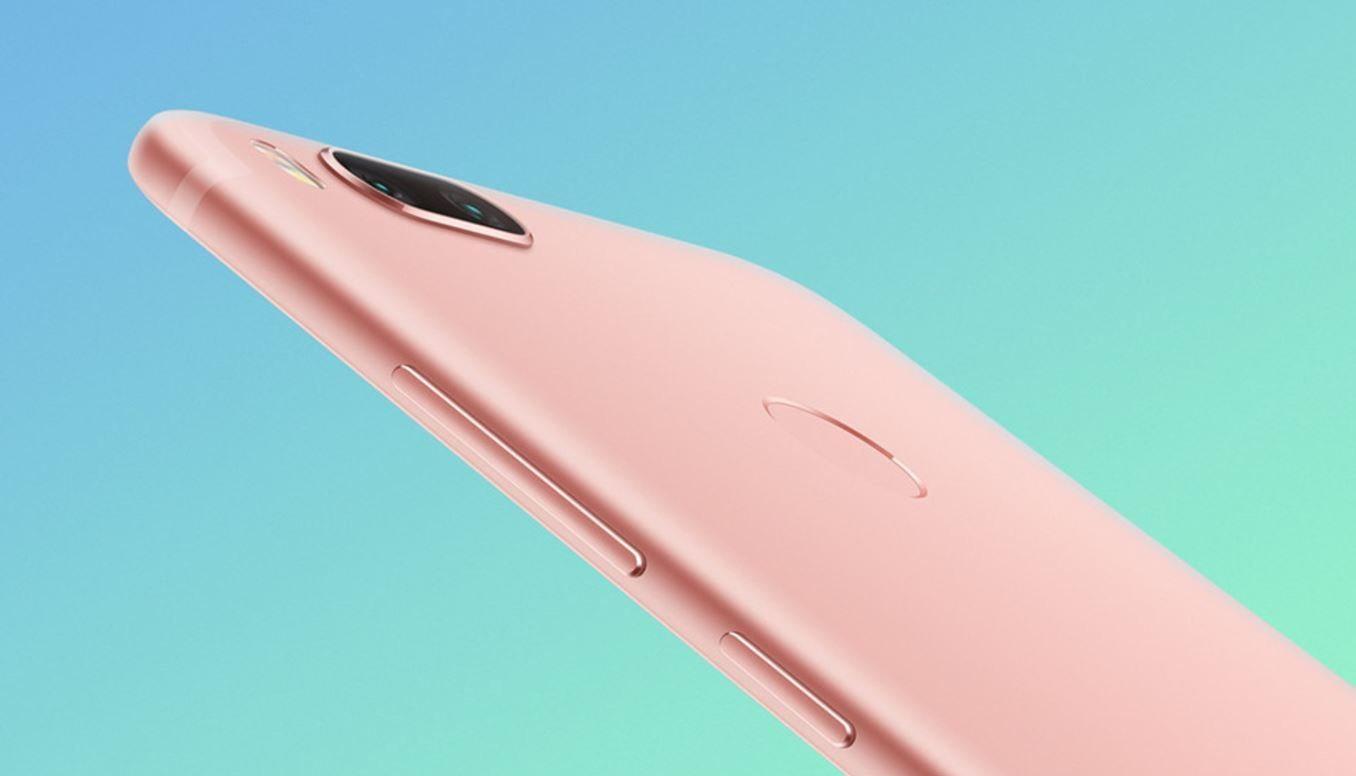 Xiaomi has quickly become a well-known brand in India as well as in other countries because they are bringing the technology at a very affordable price. Xiaomi is in headlines generally of their custom UI, the MIUI but what if we will say that Xiaomi will soon launch its smartphone with Stock Android! We know that most of you will ignore us, but the latest news claims that Google has teamed up with the Chinese giant Xiaomi to bring the Android One project live again.

Android One is the project which was launched by Google a long back, and it aims to provide smartphones with Pure Android experience and at a cost that a regular consumer can afford to buy.

If we talk about India w.r.t Android One, Google has teamed up with brands like Karbonn, Spice, Micromax, and Lava to make the Android One devices. But because of poor execution, the smartphones failed to maintain their position in the long run as their features don’t justify their price.

Google has a series of Pixel devices that offers Stock Android experience, but they are too pricey that an average person can’t even think about them. Now the question is why Xiaomi? According to us, Xiaomi is the only option because when it comes to price management, as Xiaomi is way ahead than other brands in that department. Their strategy is to earn a low profit on the single unit, but the goal is to sell more units. In the upcoming future, there is a possibility that soon we will see Xiaomi offering quite a few number of Android One devices.

Xiaomi has a new device under works which will be launched under the project One and will have the same hardware as that of Mi 5x, that means Dual 12MP cameras, 5.5 inches full HD display, Snapdragon 625, Android 8, 3080mAh battery and 4GB of RAM with 64GB of internal storage. The device is rumored to be named as the Mi A1 which we reported about yesterday.

It will be good to finally see an Android device with some good specifications unlike the earlier launched models which came with very basic hardware.