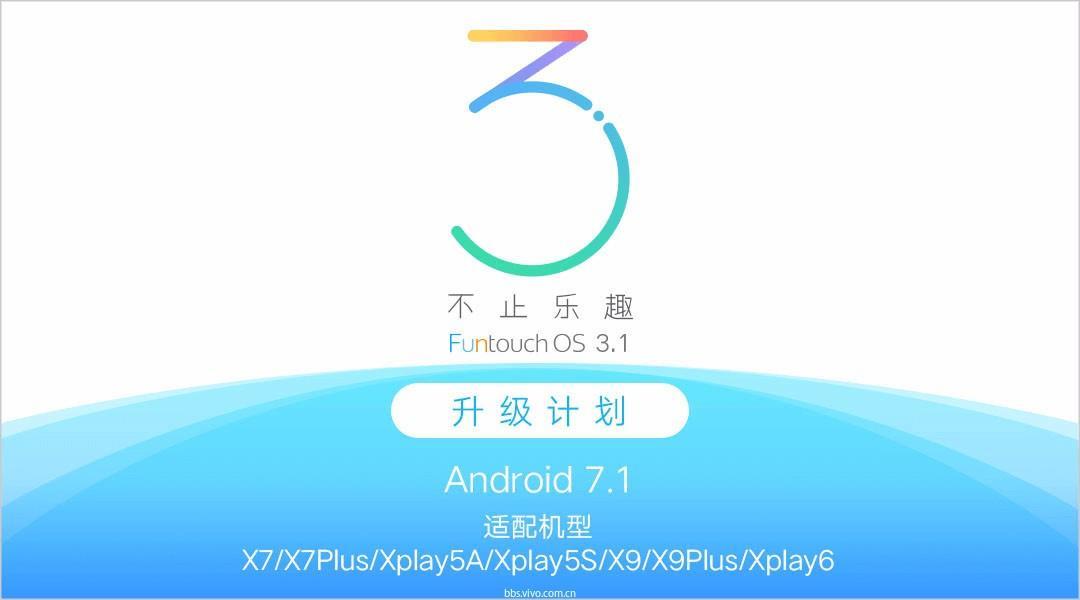 Vivo had been known for releasing their handsets and then forgetting about its existence i.e. not giving any Software update to its devices.  But this time round Vivo had set out a list of devices which mentions when we are going to get the devices to Android 7.1 which is currently the latest software from Google. 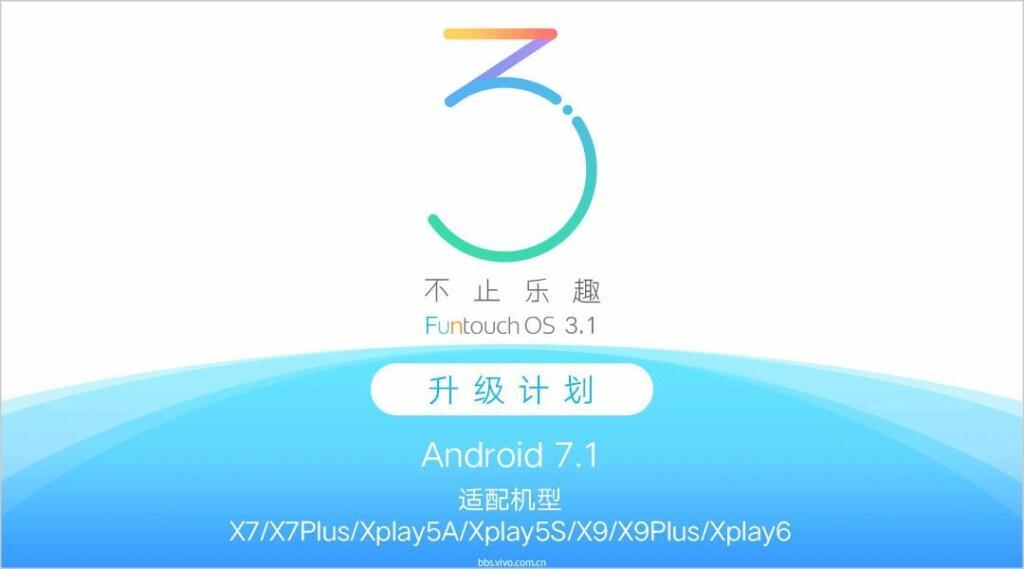 Vivo here in included majority of X series of devices which will be updated to the latest of Google. The table mentions the updates to release from Mid of July and till mid of August Vivo devs will be free from developing the new thing and will work on the old builds to get them bug-free.

The Vivo X9 Plus, X9 and the Xplay6 will be getting a OTA update which means less hazels for the owner of the device especially looking forward to the fan base being female gender and most girls now also doesn’t actually know what is rooting and other stuff and hence can be a bit of untidy work for them.

The funtouch OS update will include all the bells and whistles from the Android O and will be fully integrated to use all the Android O update features as per Vivo; we will have to wait for Vivo to start rolling out the update.