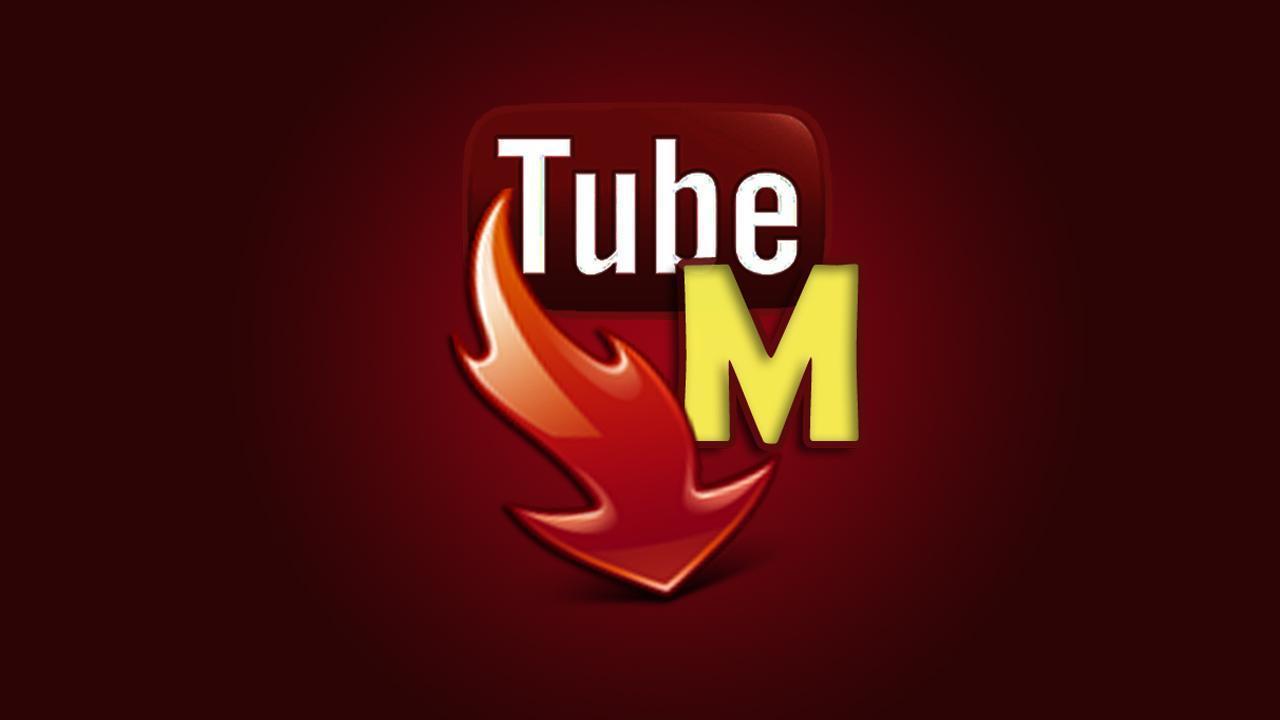 TubeMate a service used by Millions of People daily to download their favorite videos from Youtube/ Vimeo and more just got even better. Yeah, today TubeMate has started to roll out a new update for its fans, and this update brings tons of major improvements and bug fixes. We shall talk about this in a few minutes, but for those who don’t know what Tubemate is, TubeMate is an Online Video Downloading Service, offered for free, and developed by a continually working team of developers at the backend.

TubeMate gained its popularity at the very beginning when there were no such apps or very few websites which could accomplish this, in the days when SnapTube, etc. weren’t available, but now it has a lot of competitors such as SnapTube, LuluBox and more, but the fans of TubeMate has stuck with it, and they aren’t ready to move to another service. Hence the developers are continually working on updating the app, solve any bugs, and bring new features. Tubemate is the best YouTube video downloader app for Android phones. We would not say that we have tried this and found it the best.

The latest TubeMate APK Update comes with version number v3.2.7, and it brings major improvements, minor UI Changes, tons of bug fixes and more, what this means for the users is, the app will now look better, feel snappier, have less number of bugs, crashes and force stop. Hence this is a priority download, and you need to install it right now if you use TubeMate.