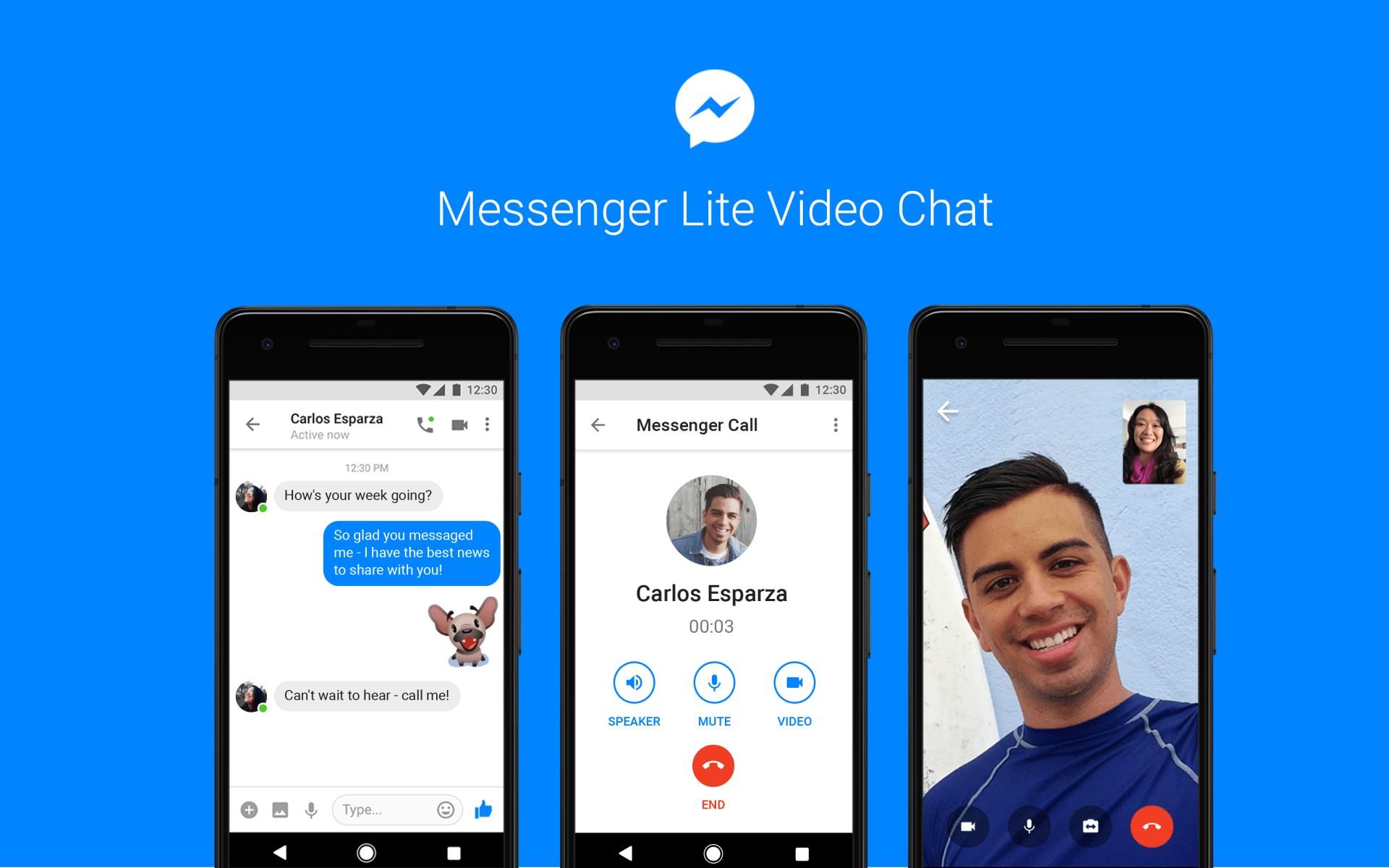 Facebook has been running Beta programs for almost all of its major applications. The purpose of this beta program is that it allows the company to test some new features and changes before rolling it out to the general public. Even if there are some bugs or glitches in a new feature, it can be easily fixed and then the new feature can be rolled out to the public via Play Store.