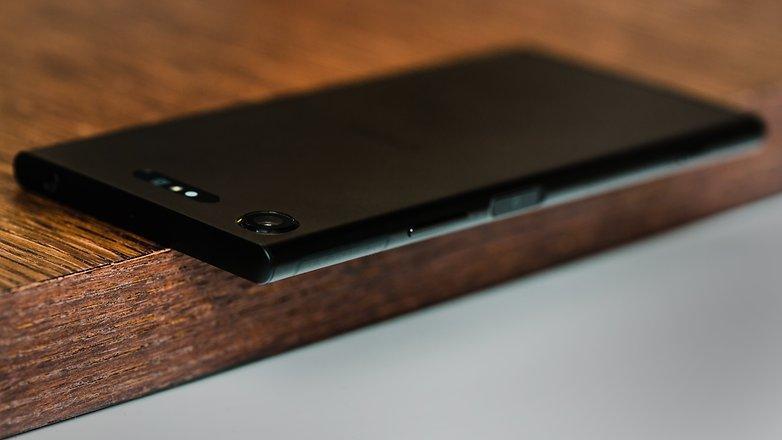 Sony has just announced its three new smartphones: Xperia XA2, Xperia XA2 Ultra and the Xperia L2, and we have another news for all the Sony fans as another Sony smartphone that is the Xperia XZ1 Premium has been leaked online.

Our today’s article contains all information which is enough to feed those Xperia fanboys out there. Recently a source has claimed that the device will go official in the MWC 2018 so let’s dive into more information.

The Japanese giant introduced its Xperia XZ Premium device last year which failed to impress the consumers, and now a new piece of information is there from Vortex.ge(Georgian news portal) which tells us that Sony will not be revealing its 2018 flagship in CES 2018 and instead of that they are planning it to introduce in the MWC 2018. The reason for the delay is not mentioned there but according to us there might be some problem with the device, or maybe it is not yet ready for the final phase.

The render posted above is not the official one but somehow the placement of Camera, Fingerprint Scanner and flash resembles us of the recently launched Mate 10-series devices. The device will come with a Dual 12MP+12MP shooter in the rear and on the front, a 13MP snapper will take care of your selfies. The rear camera will be capable of taking portraits and 2x lossless zoom shots.

The leak also suggests that the device will house a 5.46(inch) Triluminos 4K Screen which will give it 80% of the screen to body ratio. Powering it will be a Snapdragon 845(64 bit) processor coupled with optional 4GB/6GB of RAM. The device is expected to arrive in 64GB and 128GB ROM versions. For more information, we have to wait for further leaks till then stay tuned to us.