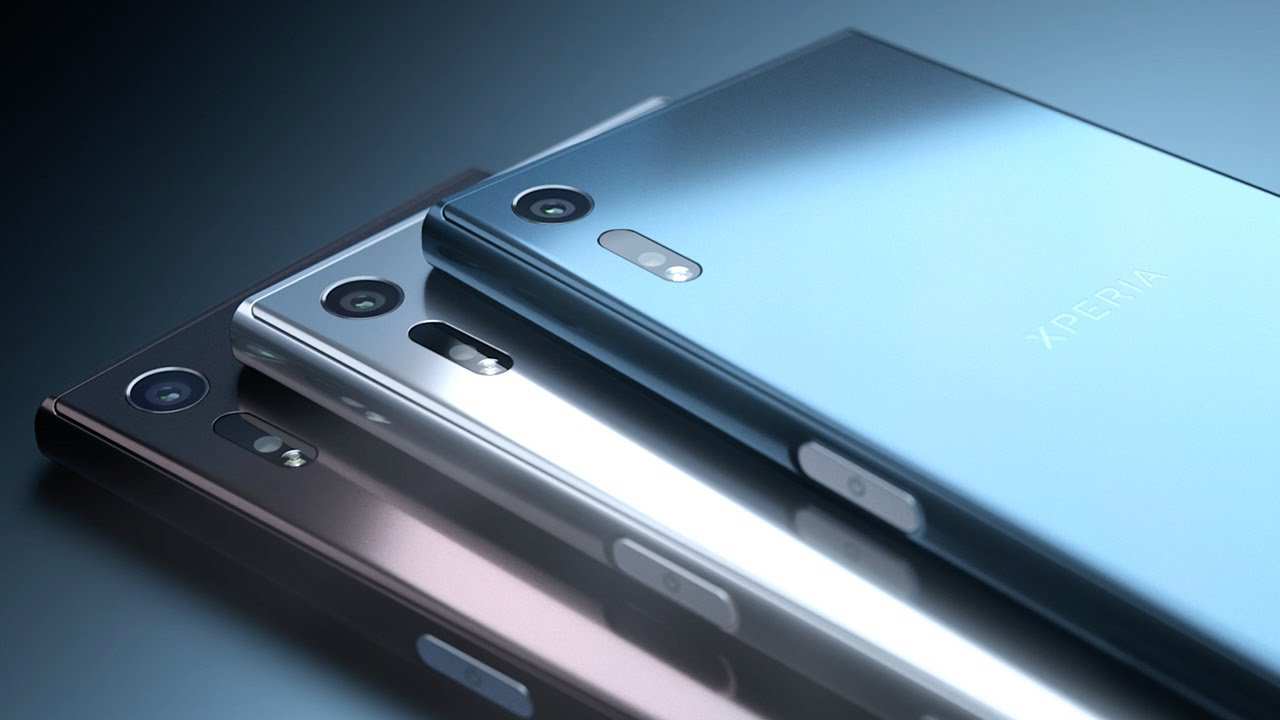 Earlier we posted an article about the leaked images of the Sony’s upcoming device called the Xperia XZ1, and now a new piece of information is there about the same as the pictures related to the device recently got leaked. The pictures of the phone’s back panel surfaced on the internet, and it shows that signature rectangular design and other miscellaneous things about the rumoured device. Anyway, let’s check out the leaked and expected specifications of the phone. Also, according to some sources, the leaks are of the XZ1 Compact.

Currently, Sony is struggling in the Flagship phone market as the Samsung Galaxy S8, and the OnePlus 5 are the biggest breaker for Sony XZ-series phones, but it appears that with the launch of this upcoming Xperia XZ1 smartphone Sony will gain its lost share in the market. The images show a person holding the back panel of the phone in his hands, the camera position is not changed, and it is worth mentioning that the phone will be made out of Metal.

The fact that creates curiosity in our mind is that the flash hole is extra large if we compare it to the existing Xperia XZ Premium even though the phone will come with Laser AF and other sensors.

We have never seen this much big space left in smartphone for camera hardware which is a kind of hint that this time Sony is cooking something special in their kitchen. The phone will come with the Fingerprint Scanner embedded in the power button and will also have features like water-resistance. The phone will have a 19MP rear Camera that will be capable of shooting Slo-mo videos up to 960 FPS.

For more information, we have to wait for the further details or the official launch; we can expect this smartphone to be unveiled at the IFA.