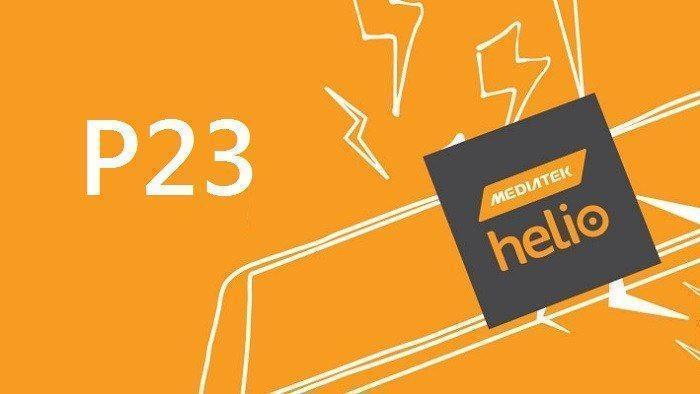 MediaTek is a well-known brand known for its smartphone parts and processors, and recently they unveiled their Flagship SoC I-e the Helio X30. The latest news coming about MediaTek is that its new processors are in a head to head competition with Qualcomm. The report says that the upcoming MediaTek Helio P23 processor costs more than the Qualcomm’s Snapdragon 450 due to which MediaTek is struggling in decreasing the cost of the phone, so let’s dig a bit deeper into this information.

As we all know MediaTek is not that popular as Qualcomm, but one place where MediaTek always shines is the cost. Due to the low cost of MediaTek’s processor, it becomes profitable for the brands to sell the devices with MediaTek processor. But according to the internal sources, this time Qualcomm has taken the lead as they have reduced the price of the Qualcomm Snapdragon 450 SoC by a hefty margin.

So now you people might think that it is not a big deal, but this decreased price has created a big chaos for MediaTek as the Helio P23 SoC is selling for 15$ while Snapdragon 450 costs 10.50$, in this dynamic and competitive market a lower price can become a significant factor in increasing sales of the company. Some sources are claiming that the brand has decreased the cost of the SoC to 12$ which is still not that competitive comparatively. Both Snapdragon 450 and Helio P23 shares same technology as they both come with 8x Cortex A53 cores, but the major difference is of an Adreno 506 and a PowerVR 7XTP.