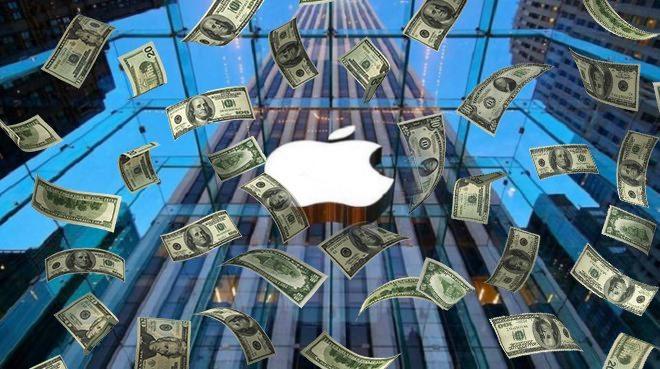 We have already heard of Apple getting the most share of profits in the smart phone industry; even though Google’s Android is the dominant player.There’re other ways also for the tech-giant to bring in some fair share of revenue. Interestingly, this source is none other than its rival Google.

Google hás to pay Apple a whopping $3 Billion dollars just to stay as its default primary search engine on the iPhone as well as on the iPads. Even though we all know Google is the world’s most used and the top search engine ever built. Well, Apple has the rights to decide what stays on its front screen of Safari and home screen. And that’s the first Go-to place for users when they unlock their iPhone.

So, it’s easier for Apple to replace Google with Bing or anything else, but then Apple’s commitment to the best user experience also plays a role here for Google to stay. But the most important reason for Google, to pay that much money. Is because a significant share of advertisement revenue for Google comes from the Apple’s iPhones and iPads.

Moreover, it won’t be a good idea to mess things around in this mutually beneficial business relationship. According to CNBC reports “Court documents indicate that Google paid Apple $1B in 2014, and we estimate that total Google payments to Apple in FY 17 may approach $3B,” Bernstein analyst A.M. Sacconaghi Jr. said. “Given that Google payments are nearly all profit for Apple, Google alone may account for 5% of Apple’s total operating profits this year, and may account for 25% of total company OP growth over the last two years.”

With that said, Apple still has an edge in this business with its huge sales of iPhones. Thus, receiving this amount from Google is a free source of income for the company and helps both the sides growth fairly well.