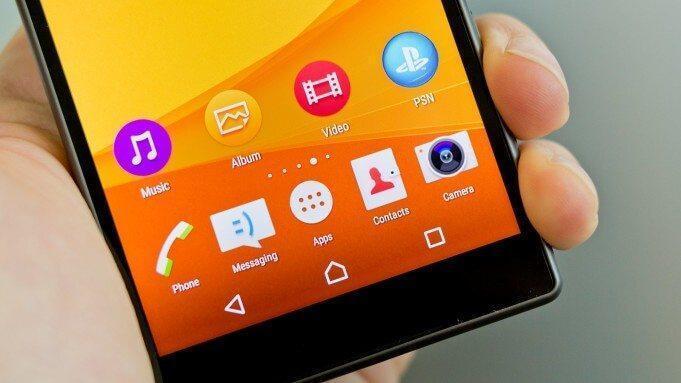 Sony introduced its Xperia XZs and XZ premium smartphone in the Flagship category earlier this year, and it looks like Sony is not in a mood to slow down at all.

The leaks of the upcoming Xperia XZ1 are reportedly out; the latest leak shows the images of 2 new smartphones which are supposed to be the Xperia XZ1, Xperia XZ1 compact. Anyway, let’s check out the leaked specifications and rumors about the device.

Looking at the first picture, we can say that the design hasn’t changed a lot, but slight improvements are present here and there. The phone is likely to come powered by a Qualcomm Snapdragon 835(64 bit) Octa-Core processor clocked at 2.45Ghz coupled with 6GB of RAM along with an Adreno 540 GPU for Gaming. The same hardware is also present in their Xperia XZ Premium, and it was also the first device with Snapdragon 835 to launch in India.

The image shows an Edge-to-Edge display but the size of the screen isn’t mentioned, but according to us, it has a 5.5(inch) 4K HDR screen with Sony’s TRILUMINOS technology with Gorilla Glass 5 protection. The Camera placement is at the center top, and it is clear that the phone will not come with Dual-Camera setup.

The device in the second image is the XZ1 compact, and it will come with a smaller Quad-HD panel, HDR technology. It is rumored to come powered by a Qualcomm Snapdragon 660 chipset with 4GB RAM. It also has an Edge-to-Edge screen. Both devices will run on the latest upcoming Android 8.0 as seen in the images. For more info, we will have to wait for the official launch of these devices.