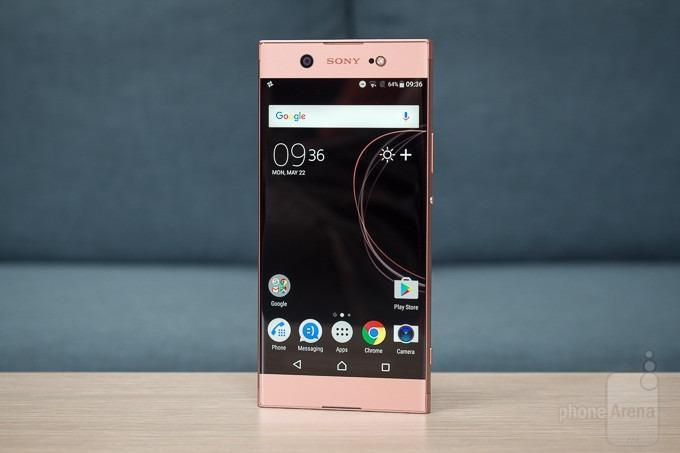 Sony impressed everyone this year at IFA by launching its new smartphones, the XZ1 Compact and XZ1 with Android Oreo out of the box and also commented on what devices in its arsenal will be updated to the latest version of Android. With that said, the Japanese tech giant has rolled out new updates for it mid-range Xperia, don’t get too excited it’s not Android Oreo, but a security patch. 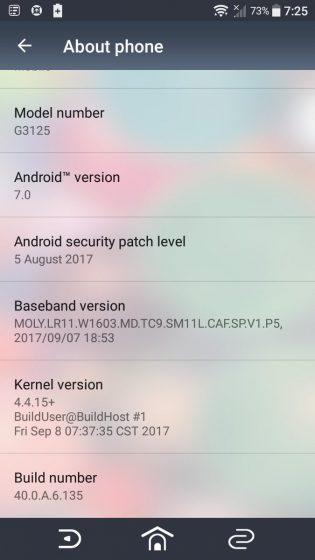 Finally, the budget-oriented Xperia L1 has witnessed a minor update, elevates it from version 43.0.A.5.72 to version number 43.0.A.5.79. If being realistic security updates bring minor improvements to the table and more likely seems like a marketing strategy; on making customers think that they’re staying on top of their software security game.

Yes, they do surely fix some holes, but new exploits instantly emerge, leaving your device still vulnerable to online threats. On the other hand, if OEMs want their devices to stay secure, they should strive to deliver such patches regularly, there’s no point in pushing an old update, even that too late.

It’s not just Sony, many Android OEMs are not taking the security patches case seriously, except Samsung but that’s just limited to their flagships. In fact, Sony didn’t do a bad job, as it also considered its budget and mid-range devices; which is good news for its fans.