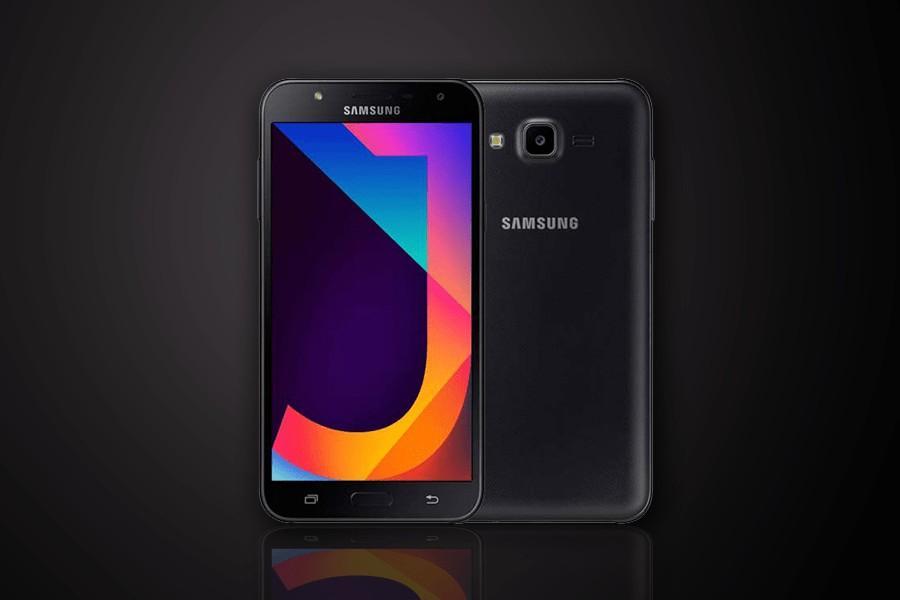 Recently the specifications and the images of Samsung’s upcoming Galaxy J2 (2018) went viral on the Internet, and today we are back again with news from Samsung specifically for the Indian consumers.

Recently a Mumbai based smartphone retailer revealed the image of the new smartphone known as the Samsung Galaxy J7 NXT, the device was revealed earlier, but the new version packs some upgrades so let’s discuss them.

The device has a 5.5(inch) HD Super AMOLED screen with a resolution of 1280 x 720 pixels. It is a Dual-SIM device, and its internal storage can be expanded up to 256GB’s for micro-SD card. The phone runs on the Android 7.0 Nougat out of the box.

In the rear, there is a 13MP Camera with Aperture f/1.7, LED Flash and in the front, a 5MP snapper with LED Flash and Aperture f/2.2 is present. It runs on a 3000mAh battery and supports 4G connectivity. The device is priced at 12,990 INR and is available through offline stores in Black and Gold colors.