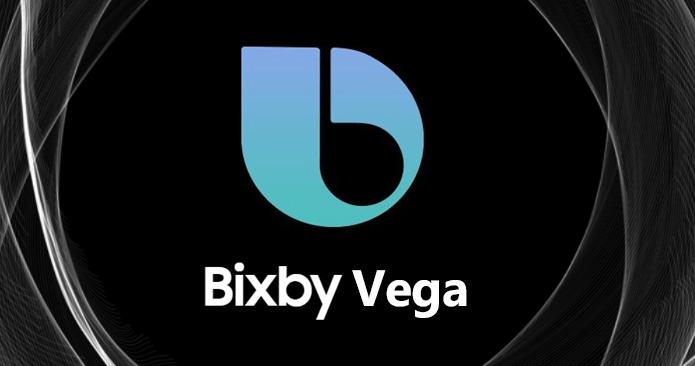 With the growing popularity of AI and smart speakers nowadays, every major OEM is jumping on the bandwagon to grab its fair share of the same. And now Samsung has also jumped on it with it’s Bixby based AI system, and the South-Korean giant has made some bold statements about it.

The news is Samsung will have its own Bixby based AI speaker internally code-named as Vega and will have Bixby as its brains. The Seoul based giant will develop it in collaboration with Harman International. Who is a high-end audio equipment maker for home-theaters, studio sound systems as well as for luxury cars as well? Samsung purchased the audio-maker in March of this same year.

After a meeting at IFA Berlin with Samsung executives, the CEO of Harman claimed that the upcoming Samsung AI “Vega” smart speaker will dominate all its rivals. Furthermore, the company also plans to integrate with its existing smart appliances thus making it mutually beneficial for its eco-system.

As an home-appliance maker Samsung can easily pull this off, but it’s yet to be seen, how the AI part works with Bixby, how will it be able to compete with the likes of Google assistant and Amazon Alexa.

Further fueling the joint operations between Samsung and Harman, CEO of Harman said:“A significant level of joint research and development of the device is underway, the Samsung speaker will have a better AI platform than Google Assistant and Amazon’s Alexa.”

Moreover, the American tech-giant Apple will also be jumping in the battle with its pricey Home-pod which runs on Siri. But Samsung has a natural advantage of being a home appliance manufacturer in the first place. Thus, the company will able to have a much larger eco-system to integrate. And so, does the Harman CEO believes in.