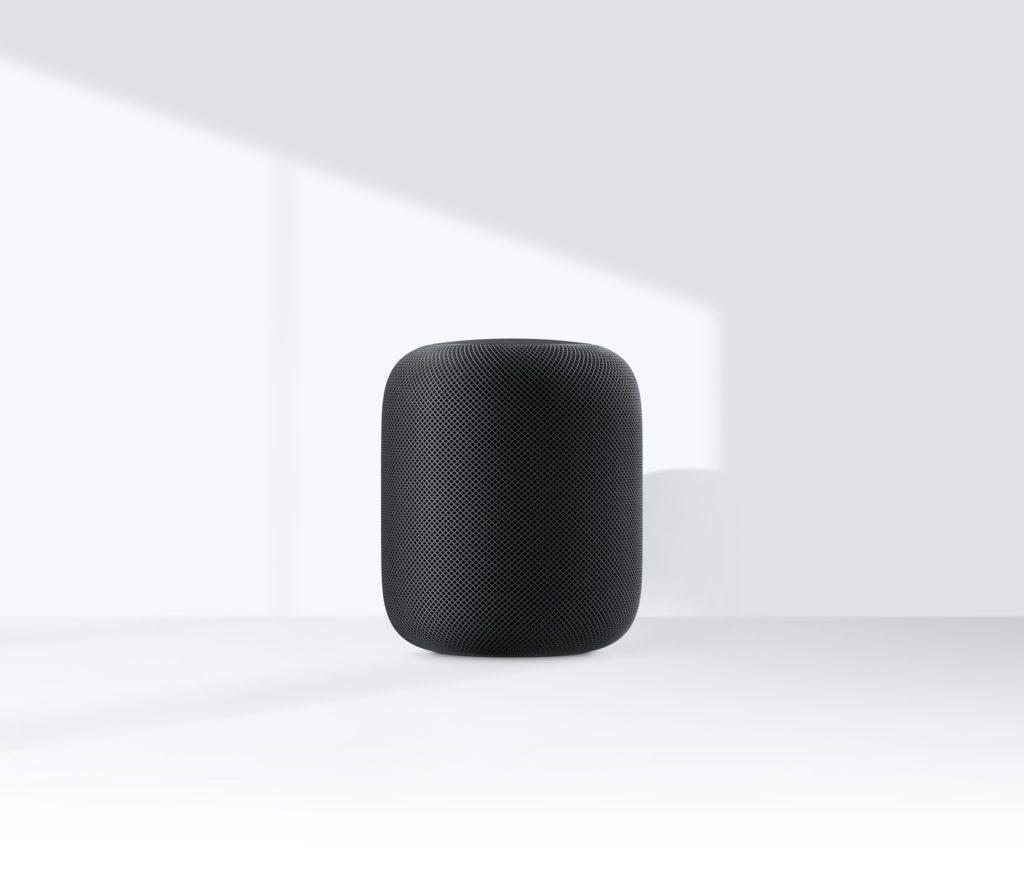 The upcoming Apple HomePod, an alternative to the Amazon’s Alexa and Google Home, had a major leak recently. The Siri powered speaker is expected to be launched shortly, and several details of the device were apparently leaked.

The Specs include a small display with a 272×340 resolution. A rather small display and is expected to display soft keys and controls for Siri. As well as to show when Siri is prompting the answers. Besides, that 1GB of RAM is present onboard. More than what rivals like Google home and Amazon Echo are currently offering. This would allow the developers to develop more heavy apps for the HomePod. As a result making it feature rich compared to Google home and Echo. Thus, also making it future proof.

The most important feature of the HomePod is, of course, the Voice Assistant. Which also contains Spatial Awareness technology adjusting the device to its environment and the audio direction. It’s also expected to sync-in with Apple Music, recommending play lists according to the mood and tuning music according to whatever it learns about you.

The HomePod will also boast seven tweeters and single woofer. Making it the most versatile and powerful among the competition. The Smart speaker can work as a home appliance controller, timer clock, weather controller inside the home. As well as promoting news on your favorite topics whenever you need them.

The HomePod will come at a price tag of $35 and can be expected to be released in the month of December around Christmas holidays.